Every little girl dreams of the fairytale. The one where the white knight rushes in to save her from the clutches of evil. They fall in love, have babies, and live happily ever after.

By that definition, my life should have been a fairytale too.

When I was eight years old, Caven Hunt saved me from the worst kind of evil to walk the Earth. It didn’t matter that I was a kid. I fell in love with him all the same.

But that was where my fairytale ended.

Years later, a one-night stand during the darkest time imaginable gave us a little girl. It was nothing compared to the pitch black that consumed me when I was forced to leave her with Caven for good.

At the end of every fairytale, the happily-ever-after is the one thing that remains consistent. It wasn’t going to be mine, but there hadn’t been a night that passed where I hadn’t prayed that it would be hers.

I owed Caven my life.
However, I owed that innocent child more.
And that included ripping the heart from my chest and facing her father again.

Aly Martinez is one of my favorite authors and I will read anything she writes. Period. And, while this isn’t going to be one of my top favorites from her, I definitely enjoyed it a lot.

This book is told via present/past flashbacks from the POV of both the H and the h. Although…now that I think about it, I think the majority (if not all) of the past flashbacks are from the heroine’s POV…

Anyone who has followed me for a while knows that flashbacks are on my “things I hate” list, although I will still muddle through them if required. Albeit grudgingly. Cause, you know, sometimes you just have to persevere when you want to sally forth to new and exciting worlds. 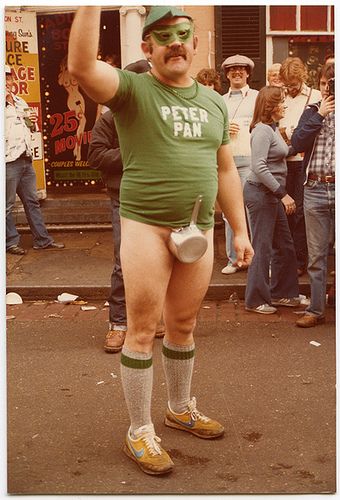 Luckily, however, Martinez is one of the few authors who can do flashbacks throughout a book in a way that I can usually tolerate. I really like her writing. Her characters are always solid and she is a show-er and not a teller. And she brought all that goodness to this book, as usual.

Well, I rate like to like. Meaning, I rate books according to what type of book genre/sub-genre it is and by other books I might have read from the author before. And I compare them. And 5-star books for me from this author have been THIS one and THIS one. And, while I enjoyed Written with Regret a lot, I didn’t love it as much as those 5-star reads. Thus, it would feel wrong to rate this one any higher.

I’m trying not to say too much else about the story here as I don’t want to spoil anything for anyone. So do yourself a favor and don’t read too many reviews.

Other than that, as I said, I really enjoyed this book – I read it in one sitting – and I can’t wait for book two.