When half–wolf shifter Frankie Newman receives an e-mail from a family member she didn’t know existed, a secret is revealed: as a child, Frankie witnessed her father killing her mother…and then himself. Frankie was torn from her pack by her mother’s human relatives, and the trauma was erased from her memory. Realizing that she’s been lied to her entire life, she’s never felt more alone. Until she catches the scent of an old friend—warmly familiar and intoxicating.

Trick Hardy, enforcer of the Phoenix Pack, can sense the rush of mutual attraction when he sees Frankie again. He knows immediately that she’s his true mate. But he also knows that, given her fragile state, he needs to tread with care—no matter how fierce his surging desires.

As aroused as Frankie is by Trick’s darkly dominant air and simmering desire, her priority right now is her past—not her future, no matter how tempting. But as more secrets emerge and Frankie’s life is threatened, Trick must do everything he can to keep her close and safe. After all, it’s their destiny.

As it literally says in the above review title, I am completely incapable of objectively reviewing a Suzanne Wright PNR book, especially anything from her Phoenix Pack, Mercury Pack, or – perhaps my all time favorite – Dark in You series.

So you’ve been warned.

I just love everything, folks.

I don’t even care that a lot of her books resemble each other.

Everyone always smells like exactly three mixes of random shit, e.g., mint, jasmine, and the ocean breeze…or dark chocolate, berries, and frothy cappuccino…nutmeg, cinnamon, and spring fucking grass…whatever any of that actually smells like. 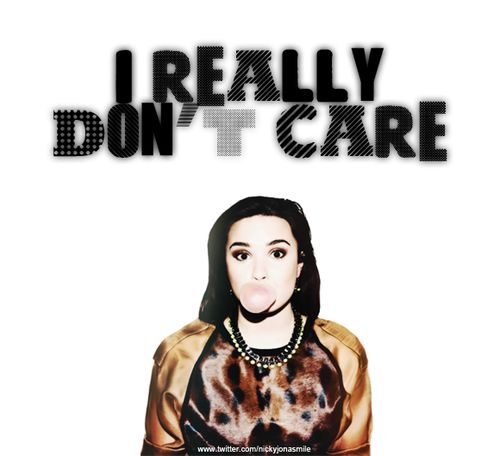 Every female lead is VERY similar and makes very similar – and yet hilarious – one-liner jokes about Greta’s age.

To be blunt: all of Wright’s books – especially her shifter books – follow a formula to some degree.

This bothers some people who want every book to be completely original and life changing, blah, blah blah. 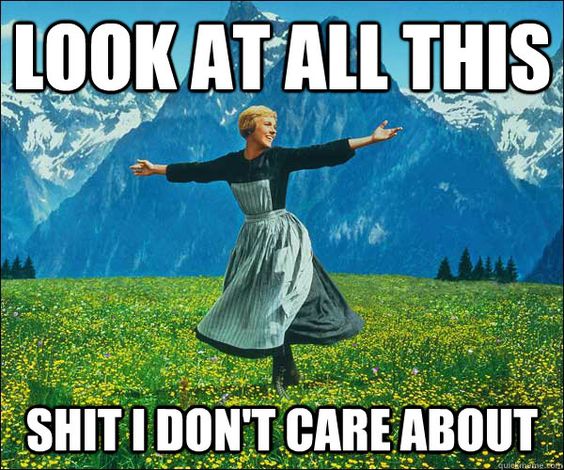 I like knowing that I am going to pick up a Wright book and get EXACTLY what I want:

Fated shifter mates.
OTT alpha males.
Awesome female leads whom I love and relate to SO much.
Crazy hot sex scenes.
And a decent plot to tie it all together.

All that said, I definitely enjoyed this newest installment.

Trick and Frankie were a cute couple and I enjoyed how they came together.

I also enjoyed reading about how Frankie dealt with certain issues in the book.

So many times, certain characters will allow other characters in a book to treat them like shit and manipulate them to all ends; but not so here. Frankie stood up for herself and her boundaries through every turn and, like I said, I just dig that Wright makes her females so self-aware and confident and yet doesn’t make them TSTL and “I’m a strong woman *stomps foot like five year old*” like so many other authors do in an effort to make them seem so.

And with that, adieu.