Millie Cross knows what it's like to burn for someone. She was young and wild and he was fierce and even wilder-a Chaos biker who made her heart pound. They fell in love at first sight and life was good, until she learned she couldn't be the woman he needed and made it so he had no choice but to walk away. Twenty years later, Millie's chance run-in with her old flame sparks a desire she just can't ignore. And this time, she won't let him ride off . . .

Bad boy Logan "High" Judd has seen his share of troubles with the law. Yet it was a beautiful woman who broke him. After ending a loveless marriage, High is shocked when his true love walks back into his life. Millie is still gorgeous, but she's just a ghost of her former self. High's intrigued at the change, but her betrayal cut him deep-and he doesn't want to get burned again. As High sinks into meting out vengeance for Millie's betrayal, he'll break all over again when he realizes just how Millie walked through fire for her man . . .

Before I say anything else, I have to say this:

It’s a wonder Millie can get anything done or even walk in a straight line what with how much her “inner thighs were tingling” or “those never forgotten tingles shot out from [her] inner thighs.”

Because, seriously, I think that was stated like a million times.

Okay, that was an exaggeration.

But for serio, at least ten times. 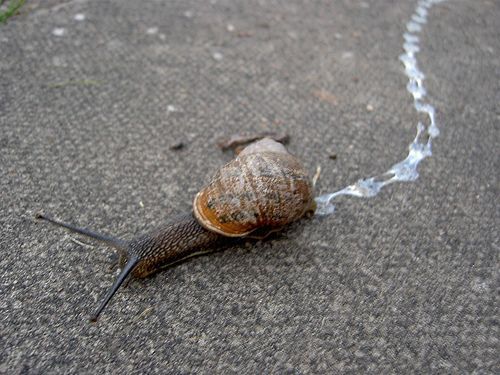 Either way, there was a lot of talk about “wet spots” and “leakage” — let me repeat that:

— that I could have done without.

For real this time.

This book started off GREAT.

As in EPIC LEVEL GREAT.

And – despite the aforementioned tingling snail trail thighs..

And I was SUPER excited for what I knew was going to be an AWESOME book that would forever live on my Kindle’s “Top Favorite of All Time” Shelf of wonder and joy.

And High was a totally delicious ASSHOLE. In the very best way.

And there were some hot sexy times that made this skank one snail trail happy girl.

You know when there is a desperation to your reading?

Like when you are SO excited to find out what happens next, you have to physically restrain your eyes from skipping ahead down the page and spoiler-ing your own damn self?

I KNOW I’m not the only freak in these parts.

THAT’S how awesome the first 50% of this book was.

And to that I say:

What in the ever living hell happened?

No seriously, someone please tell me because I have no idea.

It’s like once certain hurdles in the story line were crossed, it just…ran out of steam or something.

The wicked awesome tension and desperation was just…gone. 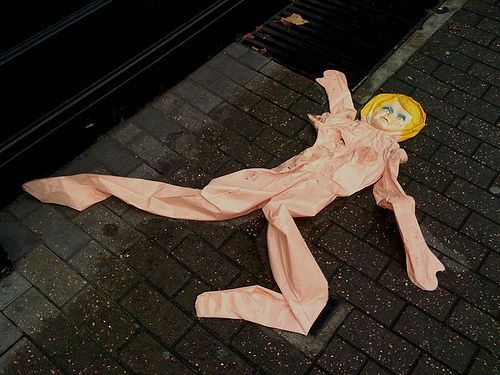 There were definitely things going on up until the high 70th percentile that kept me interested.

I won’t get into any of that so as not to include spoilers.

But I will say this:

Let me reiterate my point…

I don’t even care.

Other than that, things continued in regards to the whole overarching Benito Valenzuela story line.

But anysnooze, like I said, the beginning of the book ROCKED, while the middle and ending leaned more toward a ROLL, but at the end of the day the book as a whole was worth reading just for that first half if nothing else.

Also, the connection between Millie and Logan was truly an epic love story.

A love like theirs is what little girls dream about.

And for that alone, I’m happy to have read this.

Who knows, maybe that last half with grow on me in a future re-read.

But stranger things have happened…

***ARC provided by Netgalley in exchange for honest review***