That’s all I have now.

A small room, a photograph, and time.

They want me to trust them and confess my sins.

They told me they wouldn't judge me—they lied.

I thought we could convince the world that this wasn't a crime.

The clock keeps ticking, the world is unconvinced, and now…

Now he is gone. 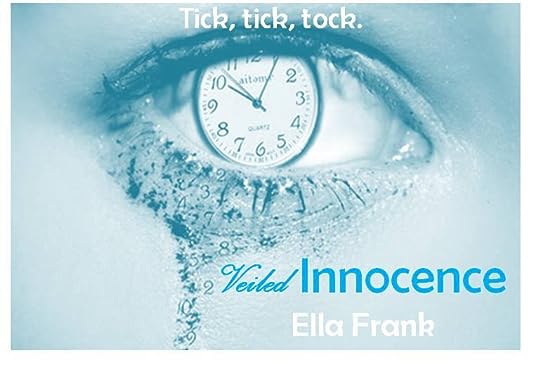 “Show me all of you, Addison. The parts that no one else sees – show me.”

I jumped head first into “Veiled Innocence” by Ella Frank. I didn’t know much about the story when I started and I actually avoided reading any reviews prior to listening to the audio book. I wanted to allow myself the possibility of being completely surprised, captivated and utterly enthralled by the whole listening experience and I was. I was completely blown away by the story, the characters and the narration.

“And when I look at you, I see for the first time the possibility of everything.”

Addison, wow! How do I describe her while still giving this character the justice she deserves? She absolutely broke my heart. For me, she is the kind of character I would strive to help, nurture and heal. She is so messed up, broken, completely promiscuous and strives for perfection. She knows what she wants and knows no bounds in order to get it.

Addison is a high school senior and star of the track team; she is at the top of the social hierarchy and is the epitome of perfection. One of my favourite things about the story is that it consistently flips from the past to the present and back again. Seeing Addison in the past meant we were able to ultimately see what makes her tick. We were able to witness her with all of her inhibitions, struggles and secrets. Addison’s behaviour is not that of normal teenage angst and rebellion; she has a genuine mental illness. We find this out at the start of the book as it commences in the present, with her in a mental health facility during a therapy session with Doc.

“While Grayson brought peace and calm to my life, I brought worry and chaos to his.”

Grayson/Mr McKendrick has just returned home after travelling through Europe to care for his terminally ill father. While he’s home he takes on a job as a high school history teacher. The class room is where he first lays eyes on Addison. Yes, she is his student and therefore this is a forbidden student/teacher love story. 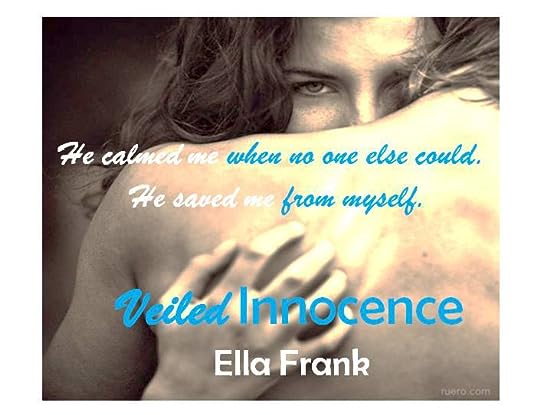 Addison and Grayson have an instant attraction towards each other, but Grayson being the good guy he is, turns down all of her advances towards him. Grayson really attempts to do the right thing as he is well aware of what an appropriate student/teacher relationship should be and what the boundaries are. Addison won’t take no for an answer as she pursues him and she is very aggressive and unapologetic in her attempts to seduce her teacher.

“I was in heaven. I was also aware that I was pretty damn close to being assured a spot in hell.”

Addison appears to the outside world as a confident, talented, beautiful perfect eighteen year old, but we learn pretty quickly that that is all a front. In fact she is a damaged, troubled and broken young woman. Grayson is the only one who can heal her. She comes across as a sultry and sexy woman afraid of nothing and nobody, but carries around immense guilt which has resulted in her obsession with time and counting.

I listened to the audio version of this story and the narration was perfect. Their voices were hypnotising and full of emotion; I imagined I was watching it all unfold right in front of me. I also loved that this story was told in a dual POV so I could fully understand the internal struggles and conflicts of both characters.