Plus, Maria and I always say we won’t do any of these “lifestyle” posts unless we actually have the content. And/or the desire lol.

TL;DR: we aren’t gonna phone this shit in, people…even if may seem that way…

But anybullshit, here I am.

If I remember correctly, I think my last post like this was pretty fucking depressing. For those who need a reminder, HERE you go…

I just re-read that myself and was like, “Dude. Suicide-inciting much?”

So. Instead of talking about how Sir Handyman and I had to cut our vacation short and come home early, how my Dad has since had back surgery numero uno, how my grandmother did actually go completely blind and had to have emergency bowel surgery as an icing on the Life Sucks cake…

Let’s focus on the positive shit I’ve done so far this summer, eh? Let’s see, where to start…

We took our niece and nephew to Disneyland. Where we forced my nephew to go on the Matterhorn Bobsled for the first time.

He only cried for, like, 10 minutes.
He finally stopped when we gagged him, forcibly strapped him down, and told him to suck it up.

Then we flew into Reno and stayed in Lake Tahoe with my sister and her family for a few days.

Where we all got drunk at dinner and mugged for the camera. The kids were hammered after one shot.
What light weights!

We also took some pictures of nature and ish. When we got home from that, I, like a true cliche, dragged out the cowboy boots I keep around solely to wear to country concerts… And we went and saw Garth Brooks at the Forum. Sir Handyman even pulled out a plaid shirt and a John Deere hat for the occasion. What a couple of posers.

We later flew into Oakland and drove up to wine country to stay with some friends for a couple days.

We had some awesome backyard bonfires. The boys went kayaking on the Russian River. 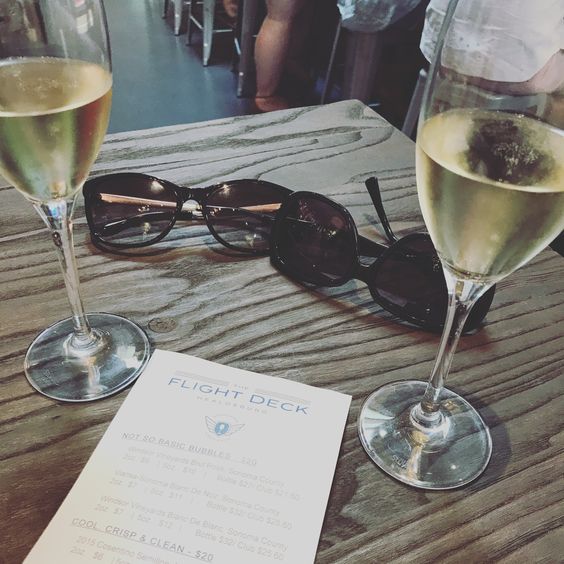 While day drinking absorbing the local ambiance, I also did some shopping for some much needed household items…

AKA a case of Game of Thrones wine. 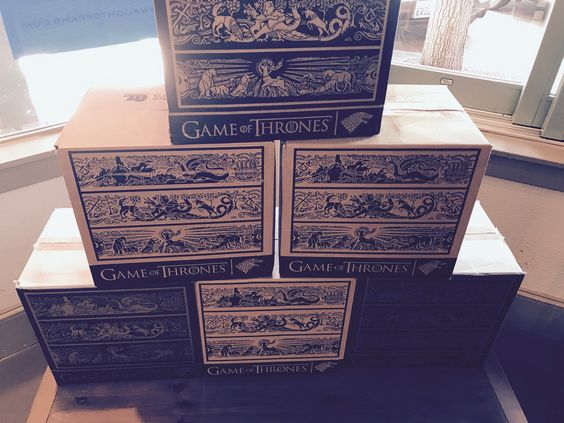 And a few other little trinkets. Full transparency: I actually did NOT buy ^that journal in the lower right corner up there.

In between all of these events and mini-vacations, Sir Handyman worked on his self-proclaimed “man cave.” While I diligently supervised. The icing on this summer cake happened this morning though.

My sister and I met for coffee and she told me there is a third minion on the way.

I was immediately filled with excitement and joy knowing that I WILL apparently be babysitting and doing school pick-ups for the rest of my fucking life get to continue to be the best Auntie EVER.

And there you have it folks, my summer in a nutshell.

Peace out from me and Jack the Cow. *Disclaimer for all the sanctipeeps out there:
No children or animals were hurt during this post.
No forced bobsledding actually occurred.
No underage midgets imbibed in any alcoholic beverages.
No pregnant women ingested any caffeine.
No one failed to wash their hands after peeing.