Until June
Until Her #2
Aurora Rose Reynolds
Fiction, Contemporary Romance
May 24th 2016

June Mayson and Evan Barrister’s whirlwind courtship resulted in a secret marriage right before he left for boot camp. Evan knows deep in his gut that June is too good for him, but after getting a taste of the beautiful life they can have together, he’s unwilling to let her go. June promises to wait for him, knowing neither time or distance will ever change her feelings for Evan—that is until she’s served with divorce papers while he’s overseas and she’s forced to let him go.

Her marriage and divorce a well-kept secret, the last person June expects to run into when she moves back to her hometown is Evan. Angry over the past, she does everything within her power to ignore the pull she feels whenever he is near. But how can she ignore the pain she sees every time their eyes meet? How can she fight the need to soothe him even if she knows she’s liable to get hurt once again?

Is it possible for June and Evan to find their way back to each other again? Or will they be stopped by an outside force before they ever have a shot?

This book…In a nutshell… 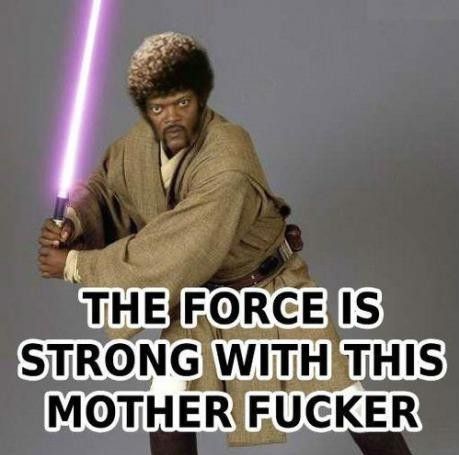 …Or rather, I should say:

THE KRISTEN ASHLEY IS STRONG WITH THIS ONE, SMUTTERS

Now, this has always been the case with ARR, mind you – of which I am VERY aware -but it was super ridiculous-obvious with this one. 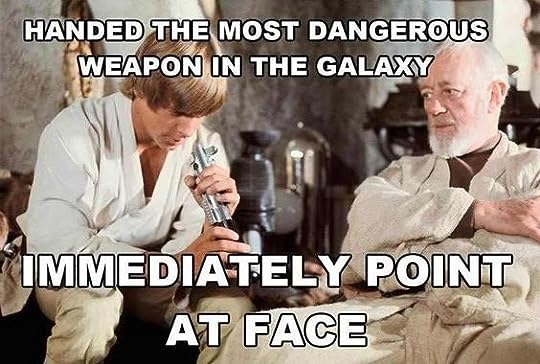 Some example snippets for your perusal…

“‘Give me your eyes, beautiful…’

‘This is us getting along,’ July says, and SHE’S NOT WRONG.

‘Too tired to sit on my face?’

This doesn’t include the chin lifts and the clenching jaws…

And these are only the ones I started highlighting when I starting noticing a…pattern.

Seriously, all we were missing were some henleys, the word “beauty” a million times, and some fucking idiotic nickname like “Button.”

Quite frankly, I don’t actually fucking care about this.

I already KNEW ARR seemed to pattern her writing after KA quite a bit and here I am still reading it.

So this is not me hating on it by ANY means.

I just feel like – after this many books – ARR might start to develop her own style a little bit.

But alas, here we are.

Regardless, like I said, I don’t really care – obviously.

I’m just not one to let an elephant sit quietly in this middle of the room. 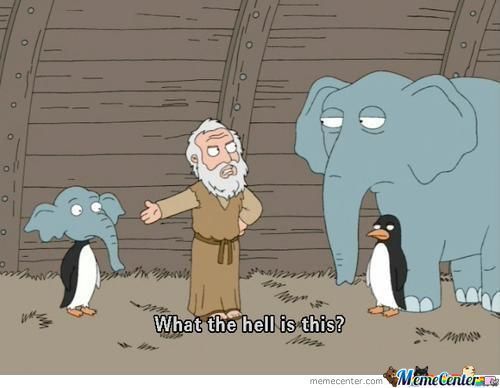 This makes family BBQ’s SUPER fun by the way. 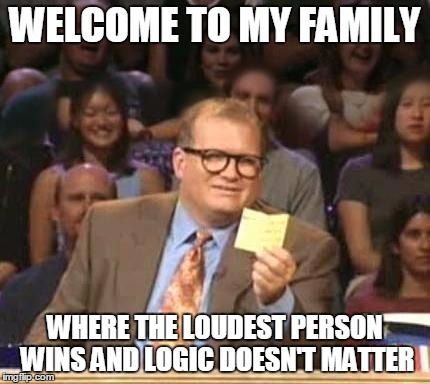 I really enjoyed it, especially in light of the fact that I was super hesitant to read it after hating and DNF-ing Until July.

If you want to read about those shenanigans, a diseased bird, and that fucking idiot, you can find my review for the Julytrain wreck HERE.

I really like the premise of this book. Second chance romances are some of my favorites. And a second chance involving a marriage?

Also, I just LOVE the OTT possessive alpha male shtick and – emulation or not – ARR really nails that craving for me.

I really liked Evan and I didn’t even want to punch June in the face once – which is always a win.

My favorite ARR to date (not counting the two smut gems written under CA Rose) is Until Nico and I have a feeling that – like that one – I will enjoy this one more after a few re-reads.