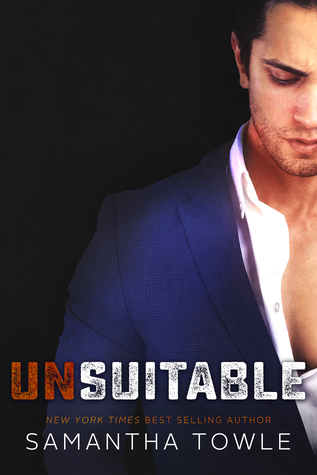 Daisy Smith has spent eighteen months of her life paying for a crime she didn’t commit. Now out of prison, she has only one focus—to get back custody of her younger brother, Jesse, who is deep in the foster care system. Desperate to rebuild her life and show the system that she is responsible enough to care for Jesse, she takes on the only job available to her—working as a maid at the Matis Estate.

On day one of her new job, Daisy meets Kastor Matis, the only son of the owners and her new boss. An enigmatic, handsome Greek god of a man, Kas is closed off, cold, and…well, kind of a bastard.

The more time Daisy spends around Kas, she starts to see there might be more to him than just his cold, bastard ways. He may actually have a heart beating in that frozen chest of his.

But Kas has secrets, too. Secrets that he’s determined to keep.

And you know what curiosity can do…

➦I don’t really know WHY but I’ve always been a sucker for those stories featuring heroines who have been wronged or have been dealt a shit hand in life. And, although, the hero in this novel certainly lends a helping hand he doesn’t really barge into her life as a prince on a high horse. In fact, he’s a pretty major douche at the start of it all.

➦The story beings with Daisy Smith, our heroine, being released from prison after serving her 18 month sentence. What sucks is that she was set up by her ex boyfriend and was locked away for a robbery she had nothing to do with. 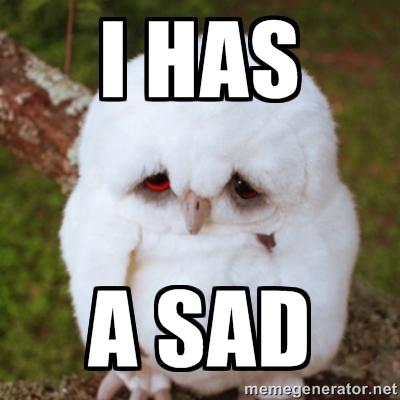 ➦What sucks even more is that she lost custody of her only family – her little brother. Now Daisy has to pull her life back together and get back what she has lost.➦She starts a job at an estate run by a hot and arrogant man by the name of Kastor. He obviously joined a program to help recently released inmates find a job but instead of being a nice and understanding employer

he adapts more of a “your vacuum is too loud” and “knock before you enter to clean a room” douchebaggy attitude. Like, seriously, knock on all the doors even though you know the rooms are empty.

I really really wanted to be Batman and kick his ass at that point. Because, well, I just liked the heroine.

➦ But anywaaaaay… Kastor, of course, is the way he is because of some traumatic past. Secrets get revealed and some shit goes down at the end.

➦So the book really gave me the feels and I had no problem finishing it.

➦The writing is great and I was pretty happy with the character development. The ending has left me mildly unsatisfied and that’s probably just me. I don’t wanna give anything away so you should read the book and find out for yourself! Overall, a pretty great read for me!