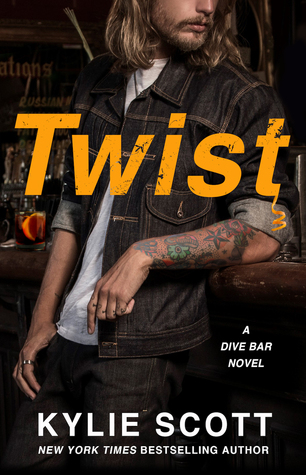 When his younger brother loses interest in online dating, hot, bearded, bartender extraordinaire, Joe Collins, only intends to log into his account and shut it down. Until he reads about her.

Alex Parks is funny, friendly, and pretty much everything he's been looking for in a woman. And in no time at all they're emailing up a storm, telling each other their deepest darkest secrets...apart from the
one that really matters.

And when it comes to love, serving it straight up works better than with a twist.

➦Kylie Scott’s books have been a hit or miss for me ever since I’ve read her Stage Dive series. And even Mal from Play- love him to bits -couldn’t save this book for me with his little appearance at the end.

➦And this is really purely a personal issue here, a lot of people have and will enjoy this book just fine. The writing is great, the story flows well and the pace is good. My primary beef, so to speak, is with the characters. While I have remained somewhat neutral towards them for the first half of the novel, they annoyed me to no end in the second half.

➦First of all, imagine: you’ve meet someone on a dating site, proceed to communicate with him via email for months and he becomes sort of like your online boyfriend. And then, out of nowhere, he suddenly vanishes and stops all contact with you. Your move?

➦I mean, personally, I would probably avoid going to his birthday party so you can surprise him in front of all his friends and family. Especially when it turns out you’re surprising the wrong person.

➦Because, like, there has never been anyone on the internet pretending to be someone else. So from here on I make a mental note to myself about the heroine not being the sharpest knife in the drawer. But, naturally, I let it go since… who hasn’t done stupid shit? 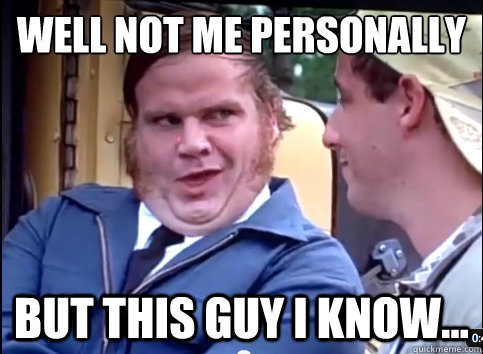 ➦So, if you’re intrigued by the premise, you can give it a shot. Lots of people loved this book. I like reading about all kinds of flawed characters but it has to not interfere with my enjoyment of the book.

➦A doormat heroine is one of my pet peeves, and this one here, was one of the worst ones I’ve encountered in a while. And the hero, he seemed to be living on his own personal planet. He came off as one of those passive aggressive people who piss you off by just being there while doing absolutely nothing. So as much as it pains to say it: 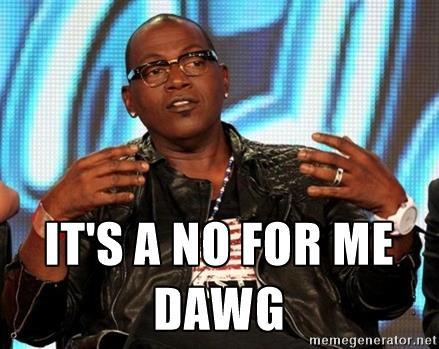