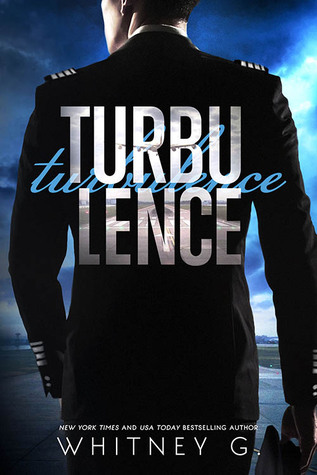 Fuck me recklessly
Kiss me harder.
Take me again and again…

He and I met under a cloud of clichés:
Boy meets girl. Boy charms girl. Boy fucks girl.
Our story was supposed to end right after the orgasms, right after we went our separate ways.

But then we saw each other again…
And neither of us could walk away.

Our rules were simple.
Our passion was scandalous.
Our hearts were supposed to be safe…

But when you find something so all-consuming—something so intoxicating and inescapable, you’ll risk everything you’ve ever had, even if you’re destined to crash and burn.

This is us.
This is our messed up love.
This is turbulence.

GET A FREE EPILOGUE TO THIS NOVEL HERE. 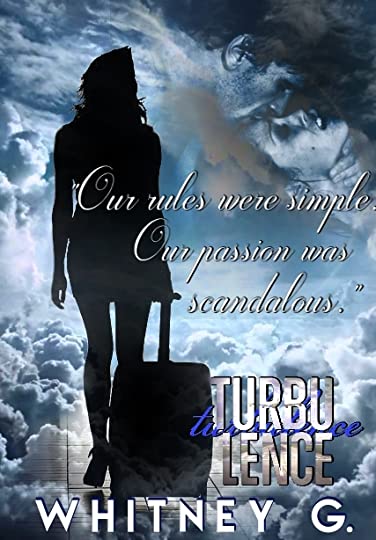 ➦What could be better than a hot as fuck, arrogant, cocky, wealthy and single pilot? Jake does what he wants and lives by his own rules. And nothing can get him fired. NOTHING! Why? Well, that’s a big question, isn’t it?➦Gillian, however, knows a thing or two about being fired. She starts a new career as a flight attendant and ends up crossing paths with Jake, who she has met before under some peculiar circumstances. Did I pique your interest yet?

❤What I absolutely loved was an OTT personality of the hero in this book. He is such an asshole but he has a blunt and somewhat funny way of shutting people up. I found myself laughing pretty much all the way through the first half of the book. Jake certainly redeems himself at the end but not in a love sick puppy kind of way.❤The sexy times were HOT! And I have to applaud the author for not really focusing on the size of a certain organ.It was steamy and I didn’t miss being repeatedly reminded how gigantic his penis is.

❤The story is very engaging , I didn’t want to stop reading. It did lose a bit of steam by about 70% and, honestly, the whole back and forth between the main characters got a bitexhausting. There should have been less breaking up and making up with sex. I’ve lost count how many times the heroine said “We were finally done.” Instead of the pages wasted on the whole “running in circles” I would have much rather preferred a less abrupt ending with an epilogue.

✘The book has several secondary characters whose personalities are completely over the top. It wasn’t needed, in my opinion. Gillian’s ex boyfriend and her family are all described as the rarest sort of assholes. All they do is bring her down and rub in her face how unsuccessful she is.Literally. in. every. conversation. It was way overdone , needed more subtlety.

✘Another OTT character would be Gillian’s supervisor at work. The lady is pure evil who calls her colleagues “pond scum, bottom feeders and trolls” to their faces! I don’t even want to think how fast some kind of a harassment lawsuit would be filed against her. It wasn’t really funny and I didn’t understand the point of having such an unlikable character spewing venom. (as if there weren’t enough of those already)

➦I recommend this book to those who love romances with cocky alphas, steamy sexy times and humor.

Side note: My favorite quote from the book by far is this one:

Growing up poor, his parents were unable to afford lessons at the local glider school, so he learned how to build planes instead.

I, personally, really want a yacht. Unfortunately, I cannot afford one so I just fucking built one instead. /end joke 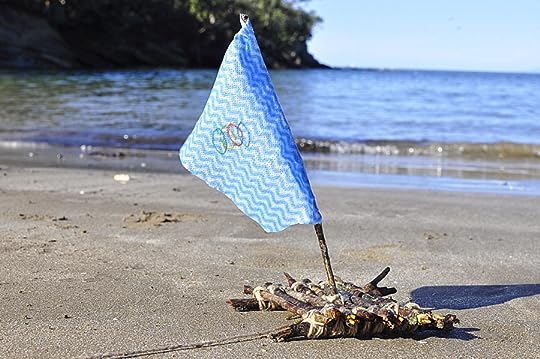