Bizarre rituals on a remote island in Maine.
My crazy neighbor lying naked in the produce section of a grocery store.
The sting of a knife as it slices through my flesh.
Now I know why they say life is never easy.
The soft touch of Tria’s hand against my chest is the only thing that keeps me going, but there are consequences. As a fighter, I should be able to deal with anything life throws at me, but there is one circumstance I simply can’t handle.
I only have one coping mechanism: a tube around my arm and a needle in my vein. 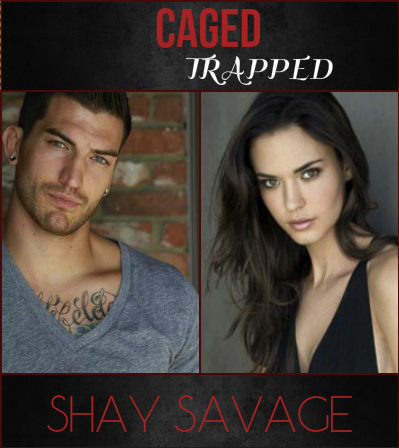 Anyway, I don’t have any complains since this author knows very well I could say how to write a good, captivating male POV. I mentioned above about Liam’s past. We find more about his family, his past and also about his fears. Liam wasn’t portrait only like a bad boy in this installment.

He’s flawed, yes, fact I really enjoy about all the male characters I read about, but he’s also thoughtful, considerate, protective and even sweet with Tria. He starts to feel more about her and as a reader you can really feel how much he cares about her. What pissed me a little about him was the fact he refuses to share more about his past with Tria. I understood the fact he was hurt by his family and that he suffered when he lost…what he lost, I really did and I felt for him, but I wanted his relationship with Tria to be more honest, I guess.

I enjoyed Tria’s character in this installment as well. She doesn’t have any life experience or relationship experience, she’s a virgin and of course she was portrait like a naïve, insecure girl. But, there were moments where you can see how determined and strong she can be when she really wants something. I liked her determination and I also liked her stubbornness.

An aspect I really liked in this installment is the funny, cute moments between the two main characters. Liam’s inner dialogue was also hilarious and I have to say I really enjoyed his interactions with Tria and also with the other characters.

Like the previous installment, this second installment ends with a cliffhanger. It goes without saying I can’t wait to find out how everything will work out in the third and final installment. 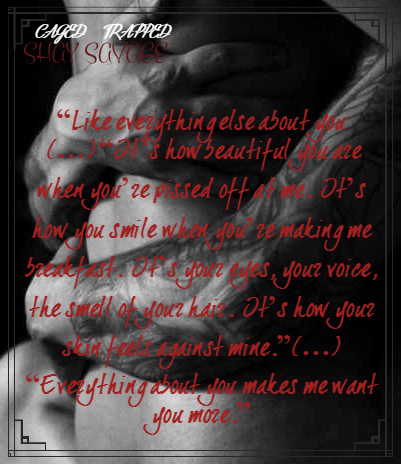