In this modern-retelling of Beauty and the Beast, Savannah Carmichael, betrayed by an unreliable source, returns to her hometown of Danvers, Virginia with her once-promising journalism career in ruins. Given the opportunity to get back in the game by writing a patriotic human interest piece, Savannah turns her attention to the town hermit, Asher Lee, a wounded veteran who returned to Danvers eight years ago, and hasn’t been seen since.

After an IED explosion in Afghanistan took Asher’s hand and disfigured half of his face, he's lived a quiet life on the outskirts of Danvers where the locals respect his privacy…that is, until Savannah Carmichael comes calling in a borrowed sundress with a plate of homemade brownies. When Asher agrees to be interviewed by Savannah, he starts feeling things for the beautiful reporter that he hasn’t felt in years.

Misfits in small-town Danvers, Savannah and Asher create a bond right away, touching each other’s hearts in ways neither thought possible. When a terrible mistake threatens to drive them apart, they’ll have to decide if the love they found in one another’s arms is strong enough to fight for their hard-won happily ever after.

“There us the great lesson of Beauty and the Beast, that a think must be loved before it is lovable.” – G.K. Chesterton

Very emotional and extremely well written, The Vixen and the Vet it’s a beautiful story about love , trust, discovery and second chances. A modern retelling of Beauty and the Beast it’s a sweet, very romantic story about what real beauty truly is. 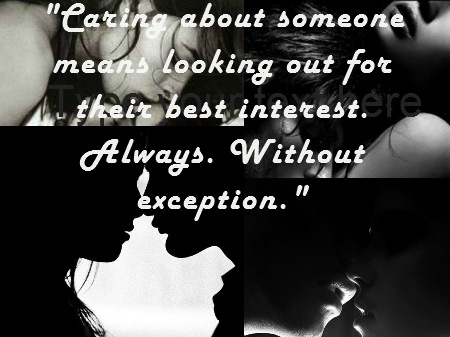 After losing her job as an investigative reporter, her home and everything else that she has worked for, Savannah Carmichael returns to her home town. Humiliated and heartbroken, she grieves the loss of her dream. When an opportunity arises to write a human interest story in time for Fourth of July she decides to write about a local army veteran Asher Lee.

Asher Lee is the town hermit. After he got injured serving his country he returns to his home town. Disfigured, without hope, he refuses to go into town, hiding from the people who turned their backs on him.

“Once a handsome young man, he was now a monster. A beast.” 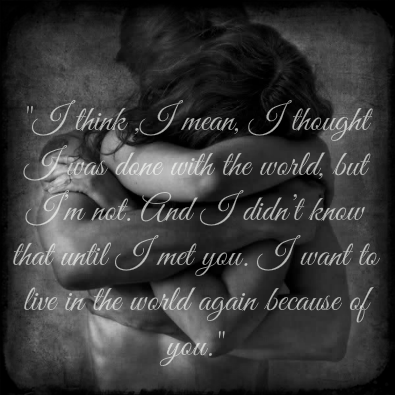 Both Savannah and Asher never expected to make each other whole. What begins as a friendship slowly becomes more. They must face some difficulties, but in the end love conquers all.

“This isn’t the sort of love that ends. It’s forever.”

With a beautiful love story, this is the best modern fairy tale I’ve read so far. A very moving story, ‘The Vixen and the Vet’ it’s an amazing book with a real, powerful message. I enjoyed how the story progressed from the beginning. Entertaining and engaging, not rushed, this story was fantastic and felt real to me.

The characters were amazing and very well developed. The chemistry between MC was fantastic, present from their first meeting, and their tender moments together were lovely. I really enjoyed Savannah’s character. She is strong and brave, ambitious and driven. I loved her for being able to see beyond Asher’s injuries and how she tried to help him become the man he was before.

My heart broke for Asher, for his injuries and for his loneliness. I admired him for his strength, for his decision to live when he has no one left to live for and later for his determination to be another man. His love for Savannah was beautiful, powerful and it took my breath away.

Overall, I enjoyed the story tremendously!

“And I’m never letting you go.”