For some people, silence is a weapon. For Mallory “Mouse” Dodge, it’s a shield. Growing up, she learned that the best way to survive was to say nothing. And even though it’s been four years since her nightmare ended, she’s beginning to worry that the fear that holds her back will last a lifetime.

Now, after years of homeschooling with loving adoptive parents, Mallory must face a new milestone—spending her senior year at public high school. But of all the terrifying and exhilarating scenarios she’s imagined, there’s one she never dreamed of—that she’d run into Rider Stark, the friend and protector she hasn’t seen since childhood, on her very first day.

It doesn’t take long for Mallory to realize that the connection she shared with Rider never really faded. Yet the deeper their bond grows, the more it becomes apparent that she’s not the only one grappling with the lingering scars from the past. And as she watches Rider’s life spiral out of control, Mallory faces a choice between staying silent and speaking out—for the people she loves, the life she wants, and the truths that need to be heard. 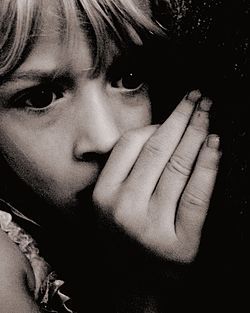 “Some secrets go too deep for words.”

Before I had even started this book I knew it would be an unforgettable story. I had a preconceived idea that this was going to be heartbreaking, but it was a story of perseverance through adversity and the ability to rise up and succeed with the challenges that life throws at you. Jennifer L Armentrout seriously bought her A game with a story that deals with some tough emotional issues.

Mallory (Mouse) and Rider grew up together in a foster home and were no strangers to abuse and neglect. All they had was each other. Rider became Mallory’s protector and therefore defended her whenever she was in danger to the point of putting himself in harms-way. He endured a lot of abuse in order to prevent Mallory from being the target. They shared a really special connection. 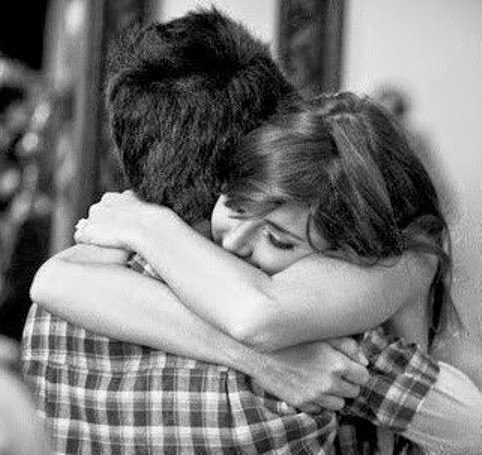 “We’ve been separated. But we had never really been apart.”

All the suffering and abuse finally came to a horrific climax where ultimately Mallory and Rider were separated. Mallory was in hospital for a period of time and was then adopted by two doctors Carlos and Rosa, who soon became the kind of parents Mallory longed for. Rider was moved to yet another group home until he was fostered again.

After years of home-schooling, Mallory decides to spend her senior year at a public high school. On her first day she notices a student enter the class room, who then approaches and sits in the spare chair next to her. It’s none other than Rider. They haven’t seen each other in four years and this gave them a second chance to reconnect.

Their first meeting at school, even though expected, was still enthralling. I’m so impressed Jennifer L Armentrout avoided insta-love. I expected it to be honest, but was so thrilled it didn’t turn out like that and I loved the anticipation that it teased.

“Forever was something we all took for granted, but the problem with forever was that it really didn’t exist.”

I was really pleased with this story and it was a solid 4 stars. I would recommend this to anyone who loves YA romances, with a background story of abuse, but it is by no means graphic. It is a really sweet story which deals with abuse and their lasting long term effects.