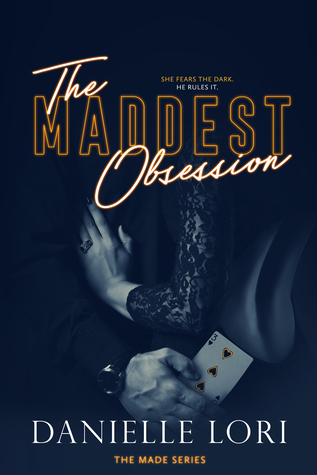 The Maddest Obsession
Made #2
Danielle Lori
Contemporary Romance
April 15, 2019
Yes, but I would read book one.

She fears the dark.
He rules it.

Her dresses are too tight, her heels too tall. She laughs too loudly, eats without decorum, and mixes up most sayings in the book. Little do most know it’s just a sparkly disguise, there to hide one panic attack at a time.

Nobody can crack Gianna’s facade . . . no one anyway, until he comes along.

Most see a paragon of morality; a special agent upholding the law. In the New York underworld, others know him as a hustler, a killer, his nature as cold as the heart of ice in his chest. Christian Allister has always followed the life plan he’d envisioned in his youth, beneath the harsh lights of a frigid, damp cell. With a proclivity for order and the number three, he’s never been tempted to veer off course. But perhaps one should never say never . . .

One winter night and their lives intertwine. She hates him—his stone-cold demeanor, his arrogance and too-perceptive eye—but over the years, even as their games consist of insulting each other’s looks and intelligence, she begins to live to play with him.

Nowhere in Christian’s plans had he ever prepared for Gianna. She’s chaos embodied, not his type, and married, but none of that can stop his eyes from following her wherever she goes.

All along, she doesn’t even know that she’s his—his frustration, his fascination.

This is my second book from this series (and by Ms. Lori) and I really enjoyed it.

Before starting this, I actually went back and picked up book one with the intent to skim it, as I could not for the life of me remember who exactly Gianna and Allister were after reading the blurb. I knew I knew who they were…but I didn’t know who they were…know what I mean?

Anybadmemory, I recalled them and their story very quickly upon skimming the first few chapters; however, I actually ended up re-reading and enjoying book one again in its full glory. And I’m glad I did, because I felt like it made this book even better for me.

I remember when I first read book one, I was pleasantly surprised. As I said, I hadn’t read Lori before. Plus, I seem to have trouble finding good mafia romance these days – although I’m unsure if that’s because it’s tough to find…or because I’ve just read so much of it I’ve created my own veritable bear market. 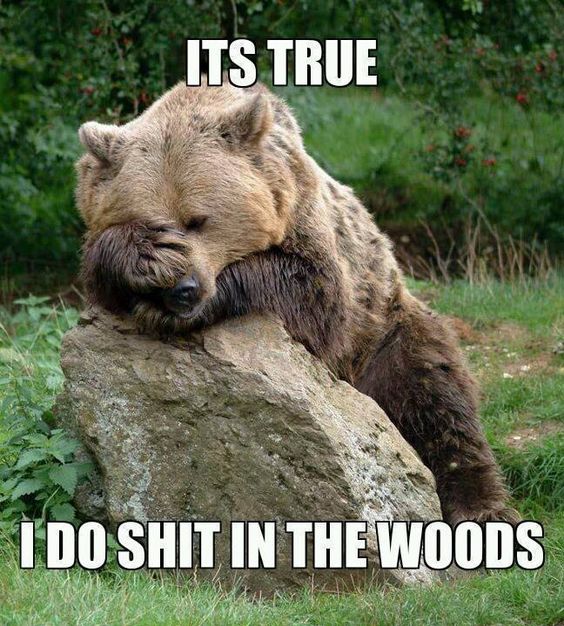 I definitely enjoyed this one just as much as the first one.

Christian Allister was deliciously fucked up and I always enjoy reading about lead females who are quirky hot messes, but still manage to avoid being a dreaded Manic pixie dream girl (perhaps one of my least favorite things of all time).

The push/pull between these two was delicious and Allister provided the OTT obsessive alphahole I love read about, but would get a restraining order and a Concealed Carry permit for in real life.

In short, I hope Lori brings us more of this series and I can’t wait to read it if she does.