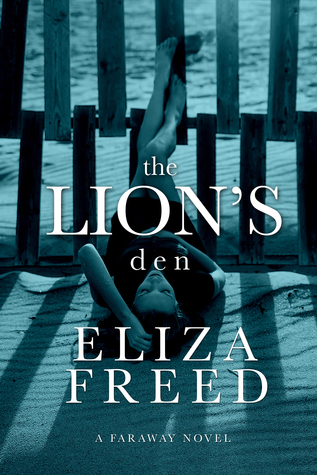 The stunning conclusion to the Faraway novels.

*REVIEW OF THE WHOLE SERIES* 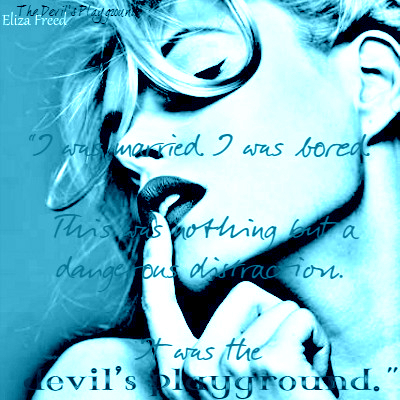 Is cheating always wrong? Is it ever okay to cheat? When cheating is the “right” thing to do? Eliza Freed tells the story of a woman who struggles to find all these answers. Since this duet obviously deals with cheating, which I know for sure is a turn off for many readers, my advice is to read this duet with an open mind and of course, don’t condemn these characters before reading their story from start to finish. Keep in mind that sometimes things are not quite so simple always as black and white.

Eliza Freed delivered an enthralling duet that kept my interest from the very beginning until the end. This duet is so well written, so addictive and I honestly couldn’t put it down. These two books simply consumed me, kept me at the edge of my seat for one reason or another and trust me when I say they have just a little bit of everything for you to be engrossed in these characters’ story from the very first chapter.

“He’d wanted me so much back then, and I’d wanted him to have me. I just hadn’t realized how much he would take.”

Meredith is a wife and the mother of two young children. Until nine years ago she used to work as an attorney with the Justice Department. Her life now is very different, monotonous and evolves around her children and sometimes around her husband, Brad. She’s unhappy, lonely in her marriage and she desperately needs something or someone to fill her with life. She loves her children with all her heart, but she wants, needs something else.

“He was magnificent. A souvenir I hadn’t paid for, the vacation I didn’t earn. He was stolen goods, and I never wanted to return him, but I also knew I wouldn’t do the time to keep him. The cost was too high.”

Meredith starts to feel something, to fell a little bit alive when she meets Vince, the Colonel, the Chief of Police. She feels a strong attraction towards him, wanting not only his attention, but also…something more. Vince is married with his high school sweetheart and has three children. He’s a genuinely good person, a loyal father and an important man in the small community.

Meredith and Vince start a tentative friendship that becomes something more even if both of them, especially Meredith tries to fight their strong attraction. 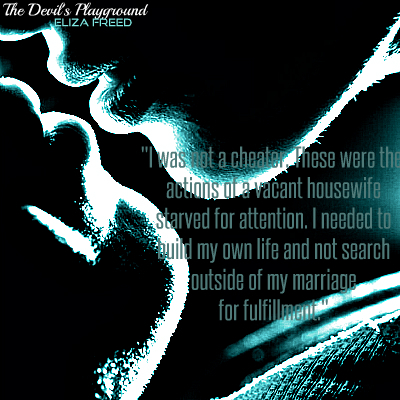 As much as Meredith craves Vince’s touch and as much she wants the whole situation to be different for them, she can’t be selfish, she just can’t hurt her children having an affair. But as time passes Meredith reluctantly accepts what Vince proposes her – an illicit affair, but with a set of rules.

“Love radiated from his touch and was followed by the realization it belonged to someone else. He was another woman’s husband—not mine.”

Like everyone else I hate cheating in RL and like many readers I’m not a big fan of cheating in my books. While I don’t particularly love these kind of books, I have to admit that I really enjoyed this duet. It was well written, fascinating and so gripping. The cheating aspect was done so well that I almost believe there’s always a reason to cheat. Almost! The duet was structured really well and the way the story unfolded really pleased me. While the first installment is told entirely in Meredith’s POV (which I didn’t like too much since there were numerous times when I wanted to be in Vince’s head), the second one is told from three point-of-views.

Both Meredith and Vince were realistically portrayed (especially Meredith), likeable and in some way relatable. Meredith was easy to like even if she becomes a cheater as the story progresses. Maybe because it was easy to sympathize with her or more exactly with her situation. You can feel her unhappiness from the moment she is introduced, her love for her two children and later her attraction towards Vince. I liked Meredith even if at times I didn’t agree with all her decisions. She was a strong woman even if for so many years was Brad’s slave (in some way). She was a great mother, she was fun at times, smart-mouthed, she was honest with herself (most of the time) and overall I enjoyed her personality.

“You are my day off, my birthday surprise, a rainbow, a full moon, a four-leaf clover, and a lucky penny all rolled into one.” 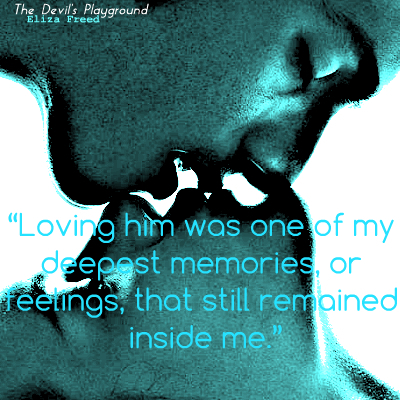 Vince was a great beta-hero. I liked the way he was with Meredith from the beginning. I also felt his love for her as the story progressed. Their chemistry was palpable from the start and I liked how their forbidden relationship progressed. Not only I liked them together, but I also rooted for these two to start and later continue their affair.

The second installment was fast paced with more action and suspense which I enjoyed very much. It was a great conclusion to these characters’ story filled with some interesting twists and turns that really kept me at the edge of my seat.

Overall, this was a fantastic duet and I highly recommend it if you don’t mind cheating in your books!