First we were friends. Then we were roommates. Now I want more…
What can I say about Chess Copper? The woman is capable of bringing me to my knees. I know this about five minutes after getting naked for her.
No one is more surprised than me. The prickly photographer my team hired to shoot our annual charity calendar isn’t my usual type. She’s defense to my offense, a challenge at every turn. But when I’m with her, all the regrets and darkness goes away. She makes life fun.

I want to know Chess, be close to her. Which is a bad idea.

Chess is looking for a relationship. I’ve never given a woman more than one night. But when fate leaves Chess without a home, I step up and offer her mine. We’re roommates now. Friends without benefits. But it’s getting harder to keep our hands off each other. And the longer we live together the more I realize she’s becoming my everything.

Trick is… Now that I’ve made her believe I’m a bad bet, how do I convince her to give this player a true shot at forever?

Game On #1
Can Standalone

Game On #2
Can Standalone

Game On #3
Can Standalone

Game On #4
Can Standalone 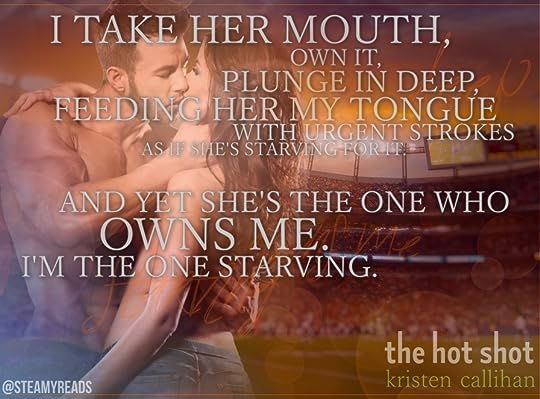 ➦Picking a right rating for a book is an ongoing struggle for me. A lot of bloggers will probably agree with me on this. You know how sometimes you finish the book and you sit there thinking “ok. 3 or 4 stars?”

➦Because, I mean, I did LIKE it… but did I love it? Hold on. *proceeds making a pros and cons list*

➦You’re probably rolling your eyes at me. And even though this is no rocket science, THE STRUGGLE IS REAL.

➦But then once in a while you pick up a book and by the end of it you have this kind of reaction:

➦And you just KNOW. You are giddy because you know without a doubt it’s a 5 star read while simultaneously you are fighting an urge to go and start removing stars from your previously read books. Because god damn it, you were too generous!

➦Sorry for the lengthy beginning but, as you have probably gathered, this was one of those books for me. I definitely recommend this one to those who love sports romances with sexy quarterbacks. This was definitely one of the best football romances I’ve read and will be on my 2017 favorites list for sure. The sports aspect is prominent but not overpowering, so if you don’t usually read sports romances I still encourage you to give it a shot!

➦This book also has a “friends first” trope and two awesome characters who at first glance appear to be a very unlikely pair. The “getting to know each other” stage was my favorite and the anticipation was KILLING ME. I seriously couldn’t drop this book and that alone says a lot because normally this is me by 11 pm: 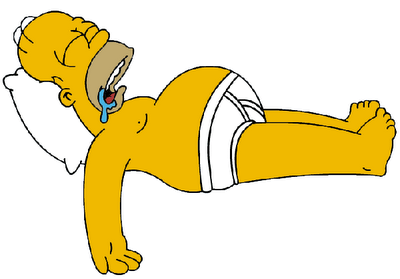 ➦I promptly fell in love with this swoony hero and strong heroine! I will definitely be re-reading this one. Hoping for an audiobook!

Kristen Callihan is an author because there is nothing else she’d rather be. She is a three-time RITA nominee and winner of two RT Reviewer’s Choice awards. Her novels have garnered starred reviews from Publisher’s Weekly and the Library Journal, as well as being awarded top picks by many reviewers. Her debut book FIRELIGHT received RT Magazine’s Seal of Excellence, was named a best book of the year by Library Journal , best book of Spring 2012 by Publisher’s Weekly, and was named the best romance book of 2012 by ALA RUSA. When she is not writing, she is reading.