After an unexpected twist of fate, All-Star catcher Easton Wylder is left questioning the loyalty of everyone around him.

Even the woman who shares his bed, Scout Dalton.

But if Easton thought being uprooted to the last place he expected was the only challenge life had to throw at him, he was dead wrong.

With an ailing shoulder and his career in limbo, his decision to make an unexpected change leads him to question everything – Scout’s love, family loyalties, and whether he can conquer the one obstacle he’s never been able to overcome. The secret he’s never shared with anyone.

He may be a man pushed to his limits, but he’s hell-bent on proving his worth no matter the cost.

➦I have a confession to make. I haven’t actually read a single book by K. Bromberg that didn’t reduce me to tears at the end. It happens EVERY. SINGLE. TIME.

➦I just double checked, it’s true, it’s true. And this book right here is pretty angstly all the way through but I really wasn’t prepared to kind of sort of bawl my eyes out at the end. They were happy(ish) tears too. K. Bromberg just knows how to pull on people’s heartstrings, I tell ya! 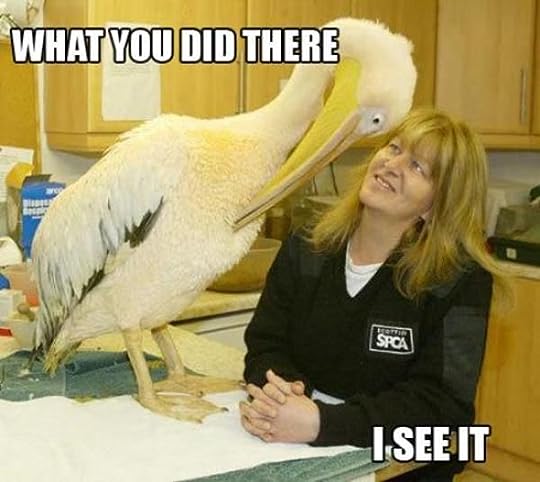 ➦Guess I’ll be prepared for next time 🙂 Anywaaaaays, what can I say! I loved this conclusion to the duet. What I loved the most was that it wasn’t just a love story but it was also a story of a baseball player and the struggles he had to face/overcome. I guess we see it a lot in sports romances – how does a man choose between a sport he loves and having a family? Can he have both?

➦I actually didn’t find this second book in the duet as steamy as the first, it was definitely angstier and focused on a lot of other things. I still loved these two main characters together and, while the push and pull was a bit frustrating at times, it also made their relationship feel real to me. Definitely recommend to those who love sports romances and somewhat emotional reads!

New York Times Bestselling author K. Bromberg writes contemporary novels that contain a mixture of sweet, emotional, a whole lot of sexy, and a little bit of real. She likes to write strong heroines, and damaged heroes who we love to hate and hate to love.

A mom of three, she plots her novels in between school runs and soccer practices, more often than not with her laptop in tow.

Since publishing her first book in 2013, K. has sold over one million copies of her books and has landed on the New York Times, USA Today, and Wall Street Journal Bestsellers lists over twenty-five times.

In April, she’ll release The Player, the first in a two-book sports romance series (The Catch, book 2, will be released late June), with many more already outlined and ready to be written.
She loves to hear from her readers so make sure you check her out on social media or sign up for her newsletter to stay up to date on all her latest releases and sales.