Stuntman and two-time cancer survivor Memphis Haines excels at beating the odds. When he's presented with the opportunity to help his ex-boyfriend with a charity event, he jumps at the chance to make up for the devastating way he left Tyler ten years ago. Memphis might have taken the college geek's virginity, but the former mathelete is now a hell of a head turner. And Dr. Tyler Hall's cool reserve is a challenge Memphis can't resist. A self-confessed rule breaker and line crosser, he'll keep turning up the heat with a single goal in mind: to melt the man's composure.

Tyler Hall sticks to one simple mandate: no more dating ex-boyfriends. Ever. He certainly isn't interested in hooking up with Memphis Haines, the ex who jumps off buildings, dodges explosions, and poses for designer underwear ads. Ten years ago, falling for Memphis changed Tyler's life. The man's abrupt departure turned his world inside out. But he moved on long ago. Besides, he has a clinic for the homeless to run, patients to take care of, and no time to deal with the trouble his ex brings. Memphis, however, seems determined to rehash the past. And his boxer-dropping grin, hard body, and confident charm are resurrecting ultra-hot memories best not remembered, making Tyler's rule harder and harder to keep…

This is one of those reviews that’s really hard for me to write…because while I enjoyed the story, there were several issues that kept me from really enjoying or just plain loving it.

With that said, I’m going to fall back on the tried and true bullet point style review and try to keep spoilers tagged and to a minimum…

Yup, believe or not, Jaymes managed to take Tyler, a character who came off as a bit of a dick cold fish in the first book, and she made him relatable. She gave him a back story that made you as the reader appreciate things he had been through and how they made him the way he is today. They also made me admire his calm under pressure. 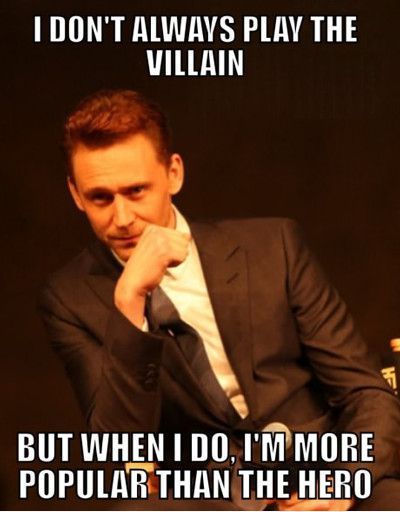 What’s that you say? He was also the first point in my things I liked category?

While Tyler’s back story and his history with Memphis served to make him more relatable, his behavior upon Memphis’ arrival also kind of irked me. 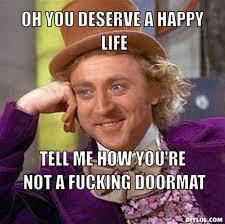 It was like he lost all the strength and backbone he had displayed in the beginning and throughout the first book and he just became Memphis’ emotional punching bag.

And the worst part? Tyler just took it.

I also did not like that after leaving Tyler back in the day, not only was Tyler the one to re-approach Memphis (this is divulged early on so I’m not spilling the beans here) but Memphis never really once chased Tyler – or really did much of anything to get him back.

Sure, he (view spoiler).

So I felt like he was just jerking Tyler around.

And I wanted Tyler to tell Memphis to FUCK. OFF.

Memphis must have said or thought the words “Judas Priest” a hundred times throughout this book…second only to Tyler’s use of the good old “Jesus Haploid Christ.” I’m sorry, maybe I’m outta the loop, but I was unaware that Jesus had the middle name of Haploid.

Also, I don’t remember this being the case in the first book, but Jaymes must have used the words “his boyfriend” or “his ex-boyfriend” a thousand times throughout this book.

Writing examples…from half of ONE chapter:

Between the “boyfriends” and the “Judas Priest / Jesus Haploid Christs” I was ready to bang my head against a wall. It was so in your face and distracting that it definitely impeded the flow – and thus some of my enjoyment – of the story.

Overall, however, it was a really cute book with good characters and a good heartfelt story line; there were just a few things that seriously irked me along the way. Maybe these things won’t bother other readers to the same degree.

I will still definitely read more from this author.