It’s the start of nothing good.
I fired off a storm of raunchy text messages…to the wrong number.
And he replied.
Him: Show me a picture.
Him: Tell me your name.
Why does the lure of anonymity have me craving to indulge a stranger?

It’s the start of everything right.
I received a slew of text messages…when everything in my life was wrong.
And she made me laugh again.
Her: You’re probably a creeper.
Her: Possibly a stalker.
Why do I have the overwhelming need to find this stranger who saved me and make her mine?

Him: Take a chance with me.
Her: This is crazy.
Him: I need to see you.
Her: What are we doing?
Him: We’re about to find out. 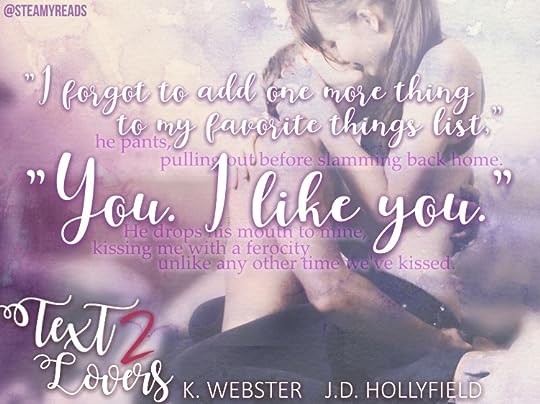 ➦If I dial a random number right now with the same area code as mine, what are the chances of reaching a male human?
Nobody knows, it’s a mystery. But let’s pretend, shall we?

➦Now. What are the chances that this male human is in your age range?

➦Yeah, me neither. And the chances of the male human who happens to be in your age range to be somewhat good looking?

➦I do, in fact, have a point. It would be like winning a lottery! And the heroine in this novel did just that.

➦See, she’s a bit of a pushover – a very nice human being who everyone likes to take advantage of. So when her asshole of a boyfriend cheats on her she deletes his number and gets a bit drunk. 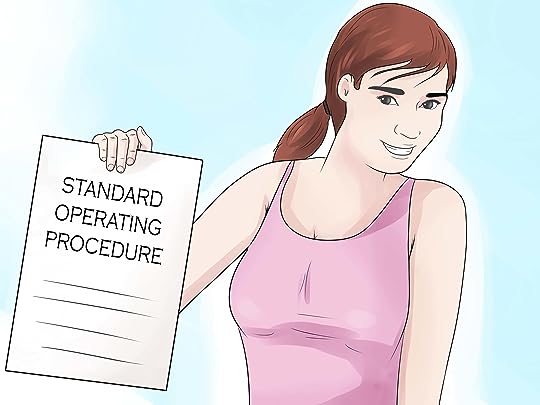 ➦But once you get drunk you sometimes do stupid shit. So she texts him by dialing his number from memory. You can imagine how well that turns out.

➦Imagine her horror when she wakes up in the morning and realizes she messed up big time! She will apologize , of course, but she won’t be expecting the stranger to engage in a fun conversation with her. And she certainly won’t be expecting him to want to meet her in person. So will he convince the scaredy cat to come out and play?

➦This was a very fun and sexy read! It had pretty steamy scenes at time which I very much enjoyed. One thing to keep in mind is that the book is essentially about two couples. The main characters’ best friends kind of hit it off. If it can be called that. They engage in a hate/lust relationship and I found their banter and yo momma jokes very entertaining.➦I certainly didn’t expect the book to be about two couples but in this case it worked out. Now, that’s not to say I am a bit nervous about the second novel in the series. I hope it has enough substance.➦All in all, very entertaining read, not too heavy on angst but not without. Recommended for those who like romantic comedies!

This collaboration of K. Webster and J.D. Hollyfield was simply fantastic. ‘Text 2 Lovers’ is the debut novel for this writing duo and personally I’m looking forward to read their next story, because I truly enjoyed this cute little gem. These two authors mixed a very good way the sweetness and the sexiness. The fact that the story was hilarious at times was just a bonus. I love romantic comedies and these two authors did a pretty great job delivering an enjoyable read that not only left me with a big smile on my face, but also left me wanting more.

When Dani finds out her boyfriend is cheating on her she’s of curse livid, but more than that, she feels sorry for herself. She deletes the douchebag’s number and to forget about this nightmare, of course she gets a bit drunk. Wanting to “punish” him, she texts him some nasty sh*t, she immediately regrets, because after all, Dani is a good gal. The only problem here is she texted a wrong number. She’s embarrassed, of course, so she texts the stranger again apologizing. What she didn’t expect is the stranger to text her right back and for her to feel more and more intrigued with every single text she gets.

Ram’s life is kind of a mess at the moment. He doesn’t smile anymore being depressed and feeling sorry for himself for a while now. The strange woman’s text made him smile for the first time in a long time, so of course he’s intrigued. He wants to text and even talk with her more, to find out who she is and even meet her. He figures out the one who he talks to is quite shy, so all he wants is to make her feel comfortable and get to know her better.

Dani and Ram’s story was first and foremost suuuper cute. The story-line was interesting and pretty engaging, fast paced and filled with numerous sweet and funny moments. While the story overall was a little predictable, which I didn’t mind, because I loved the original premise, I found it to be pretty gripping. What made this story for me to be like that was the two engaging main characters.

Dani was a fun, sweet, relatable heroine I loved from the start. She’s shy, kind (too kind at times), sweet and maybe naïve other times, but so very adorkable. She’s vivid and vibrant and overall I enjoyed how her character was portrayed, but what I liked the most about her was how she grew a backbone, how she started standing up for herself. Ram was a fan character as well. I loved how he was with Dani – sweet, thoughtful, caring, considerate and so very patient at times. He was an alpha, but not OTT alpha, which I liked.

The texts between these two were delightful. They were fun and sexy and quite entertaining I could say, their banter and sexting being fantastically done. I also liked how these two characters’ relationship progressed. I liked the fact that nothing felt rushed and also how well they completed each other.

If you are looking for something sweet and sexy, with plenty of humorous times and just a little bit of angst and drama, look no further and try Dani and Ram’s story.

“Who knew a wrong number could be oh so right?”

Her other passions besides writing include reading and graphic design. K can always be found in front of her computer chasing her next idea and taking action. She looks forward to the day when she will see one of her titles on the big screen.

J.D. Hollyfield is a creative designer and author. When she’s not cooking, event planning, or playing around with her husband, son and three doxies, she’s relaxing with her nose in a book. With her love for romance, and her head full of book boyfriends, she was inspired to test her creative abilities and bring her own story to life. Life in a Rut, Love not Included was her first novel. Hollyfield lives in the Midwest, and is currently at work on her next book.

Enter the Giveaway Below!
a Rafflecopter giveaway