Driving a truck and hauling cargo from coast to coast can be lonely. Sly's been looking for a pet to keep him company, and late one night on the side of the highway, he finds her.

Cameron is scared something bad is going to happen to her, but then he comes along, and she feels relieved. It isn't until the door of his truck closes that the real fear takes root.

Sly has a new toy, and he's having a hard time keeping his hands to himself. How long can he wait to take Cameron's innocence? Because once he does, she's his forever.

Warning: This book contains forced submission and dubious consent. While these themes are triggers for some, they can be sweet candy for others. If you're willing to hold off judgement until the last page, I promise it'll be worth it.

As I expect all my Alexa Riley’s to be, of course.

Although, this one was a little short.

And a little weird. 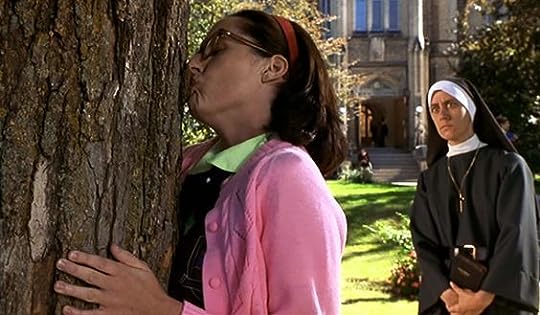 But I don’t even care.

Because it was also a little free via KU.