She uses her fame as a wall around her heart, and only he can tear it down.

He’s been a Hollywood production designer far too long to have patience for A-listers with a superior attitude. Beautiful women with a chip on their shoulder are a dime a dozen.

Which is why his obsession with Heather makes no sense. Nothing about her is attractive.

So when wrap-party flirting gets carried away, Seth doesn’t stop it from turning into a sizzling night of passion. Too late, he realizes, one night isn’t going to get her out of his system.

On to plan B: uncover the real woman under the diva.

Soon Heather will find out that Seth isn’t just a simple carpenter she can use and lose without consequences. He’ll play the part of the builder, but it’s her walls he intends to break down.

This is the second edition of this book. It has been re-edited for this version.

“She uses her fame as a wall around her heart, and only he can tear it down.”

Star Struck is a re-release for Laurlin Paige, but I actually hadn’t read it before. I’ve enjoyed some of her previous books, so when I was given an opportunity to read some of her earlier work I jumped at the chance. I love a great opposites attract story and reading about two different personalities coming together through the common thread of attraction was thoroughly enjoying.

Heather is a famous Hollywood actress (or diva as some may call her), but she is so much more than that; she’s strong, determined and deeper than a lot of people give her credit for. Heather hasn’t always had the privileged superstar life of red carpet premiers and VIP parties, she has had her struggles and has had to claw her way out of them to achieve the life she has now.

Seth is a production designer, but is mistaken by Heather as just a carpenter. Personally I don’t think there is anything wrong with carpenters AT ALL, I love a man who wears a tool belt and is good with his hands. There wasn’t really much not to love about Seth; he was sexy, fun and was not intimidated by the hot shot movie star. He had no problem standing up to her and was not going to put up with her crap. He was determined to peel away her diva-like bravado and discover the real Heather underneath. He was positively swoon-worthy.

Even though I would have much preferred Star Struck to be told in either first or dual person POV, I still really enjoyed the fun, easy going and humorous nature of this story. If you’re anything like me and enjoy an opposites attract story that is relatively low on angst, then you should give this one a go. Seth Rafferty is sure to impress.

➦This enemies to lovers romance is written in the world of Hollywood. Heather, the heroine is a famous actress and the hero, Seth, is a Production Designer. Except when they meet at a charity event and Heather sees Seth doing carpenter’s work, she automatically assumes he is just a carpenter. 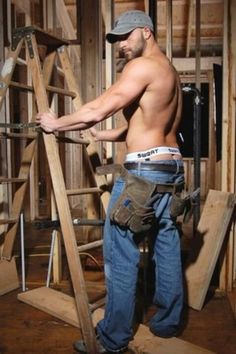 ➦And most of you are probably thinking, “Nothing wrong with that!” But for Heather, who dug herself out of poverty and into luxury, dating someone beneath her social status is a big no-no. Seth sees right through her and calls her out on her shit. When they meet again later he pursues her while still letting her think he is a carpenter. 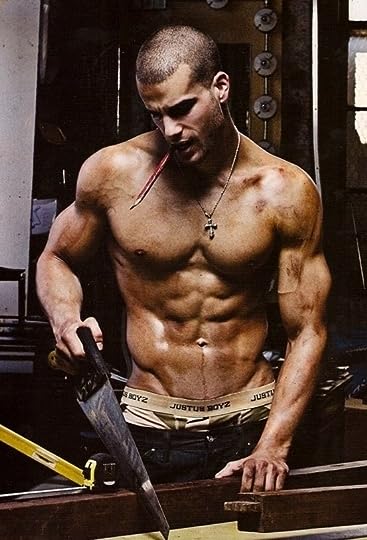 ➦Will she finally see that there’s nothing wrong with being a damn carpenter??? Will she let her own insecurities go?

➦I’m a big fan of Laurelin Paige and her writing, especially her recent books – they seem to get better and better. Star Struck, unfortunately, didn’t quite do it for me. Perhaps it’s due to the fact that this is Laurelin Paige’s earlier work that has been re-edited and re-published. I felt like this was a somewhat safe and sweet approach to writing, which I don’t normally associate with this author.

➦There’s nothing wrong with safe and sweet, of course. I enjoyed the book but, to be completely honest, the 3rd POV had me a bit detached from the story- I never quite got into it all the way- and the ending contained some drama llama that I though was completely unnecessary.

➦If you are looking for a famous celebrity (heroine in this case) trope and a sweet/sexy enemies to lovers romance then give this one a look. 🙂