Going to an eight-day tropical wedding sounds great, right?
Wrong.
Elle Sahlstrom hates weddings, but she promised her best friend Tory she'd attend her destination ceremony. That is, despite having to endure obnoxious cousins, bad wine, and a phallus-laden bachelorette party. But that’s not the worst part.
The worst part just happened to be sitting next to her on the plane, on his way to the same wedding, guaranteed to be the same insufferable jerk he was years ago.
Jackson Proveaux knows Elle hates him with a passion, but it’s that same passion that has him convinced she’s perfect for him. Unfortunately, he made mistakes in the past, mistakes that involved cocktails, out of control minivans, and a giant misunderstanding that cost him his one and only shot with Elle. The French expat sees the wedding as a chance to atone for his sins. He offers to spend a week at Elle's mercy, and if she still hates him at the end, he’ll leave her alone forever.
Unable to resist a win-win deal, or Jackson, Elle agrees. Their arrangement quickly becomes more complicated than either of them could have anticipated. The grumpy environmentalist never thought Jackson would be able to make her laugh, and he didn’t count on the hot-headed beauty dominating him in the bedroom…or the fact that he'd like it.
A fiery temper, two sets of handcuffs and copious amounts of tequila are guaranteed to make this situation complicated. As the lovers become more entwined in each other’s lives and hearts, one question remains—will their truce survive the wedding, or are they living on borrowed time?

➦One thing I was expecting from this book was good writing and originality. Having read a book by this author in the past, I knew not to expect predictable and this book certainly managed to pleasantly surprise me. It doesn’t follow your typical contemporary romance formula and it’s sort of refreshing and, at least for me, stood out.

➦Actually, I’m going to go ahead and put this under the romantic comedy category since I found it to be entirely entertaining. I also went into the book blind knowing only that it was about a destination wedding. What I discovered was that it’s actually an enemies to lovers romance but it’s not your typical “two characters battling it out with words while secretly lusting after each other”. There were deeply hurt feelings involved and the heroine definitely felt hate towards the hero.

➦When they get to Bali for their friends’ wedding, the hero is determined to make amends and, long story short, he agrees to be her slave for a week. And, well, that just kind of floats her boat because this chick is all into being the dominant one in bed.

➦It’s hard to find a boyfriend for someone like her, because, you know, men are creatures with fragile egos and not everyone is up for being dominated by a chick. Anywhooooooo… Will he enjoy it? Will she forgive him in the end? Are there crocodiles in Bali? 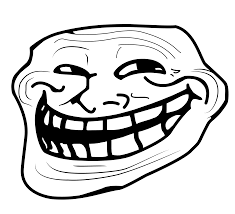 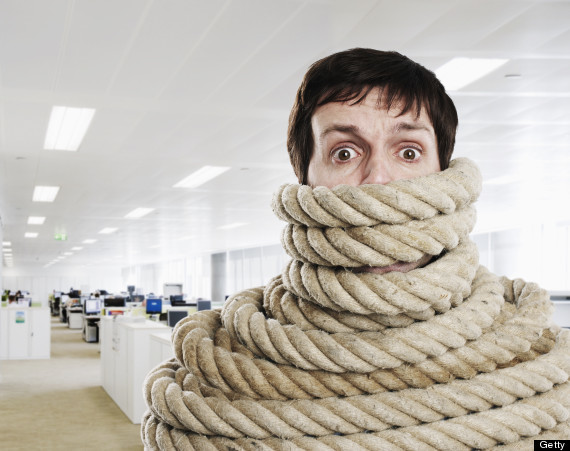 Eve Dangerfield has loved romance novels since she first started swiping her grandmother’s paperbacks. Now she writes her own tales about complex women and gorgeous-but-slightly-tortured men. Her work has been described as ‘the defibrillator contemporary romance needs right now,’ and not by herself, if you can believe that.

Eve currently lives in Melbourne with her boy, a bunch of semi-dead plants and a rabbit named Billy. When she’s not writing she can usually be found making a mess.