Forced to represent an outlaw biker, a married attorney must come to terms with her feelings for her client while avoiding the danger he brings into her sedate life.

Forced to represent the outlaw biker, Hope is rattled by her immediate attraction to Rock. Hope is a good girl in a good marriage. Rock thrills her, but she's not going to throw away everything she's built on a fling with her criminal client.

Rock respects Hope enough to leave her alone, even as he realizes he's become a little obsessed with her. When their connection endangers her life, he'll have to destroy her in order to save her.

After tragedy strikes, Rock is determined to earn Hope's forgiveness and convince her that even with their staggering differences, they're meant to be together.

This was a 5-star read for me until about 75-80% in…where it then started to lose some steam.

And not the hot yummy sexy kind of steam, but the let’s get this train all the way to the station steam. 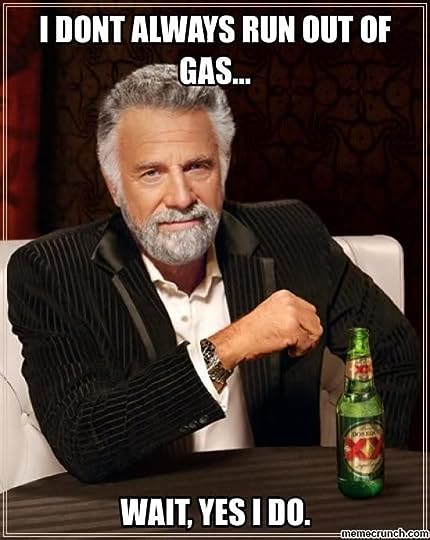 Speaking of the “ending,” it felt unfinished and kind of abrupt.

And that’s when I turned the page and saw that this couple’s “story” would be continued through not one, but two more books.

Come on man, is anyone else burned out on these couple trilogies?

Cause I sure as hell am.

It was different in that Hope is married when they meet.

I hope you’re still following along because I think I just lost myself there.

Hope and Rock are super attracted to each other, but Hope is obviously hitched, so nothing happens.

To Hope’s husband, of course.

But don’t worry, we don’t really get to know Hope’s hubs well enough to get all that attached to him. 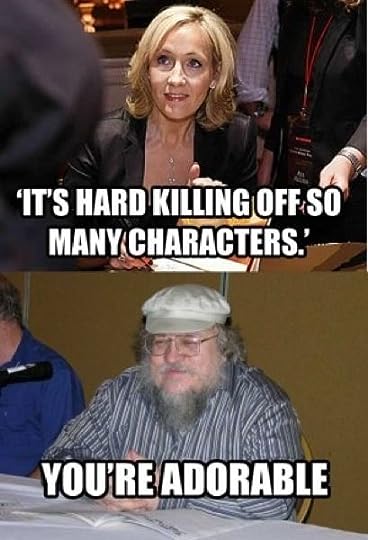 Or maybe we did, and it just didn’t bother me…

After that, semi grief-stricken, but heartfelt romantic shenanigans ensue, which I enjoyed.

Until the end where, like I said, it gets a little monotonous until the whole “to be continued” dealio.

Not sure if I’m gonna read the next two or just jump to number four – which focuses on a different couple.

But all in all, a pretty solid read for me.