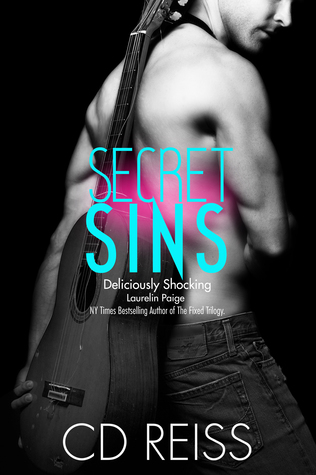 Her name is Cinnamon. Cin for short. Band mates Strat and Indy don’t know anything about her except she’s smart as hell and sexy as heaven. They can’t agree who gets her, so they do the only thing two best friends could do. They declare her off limits to both of them.

Margie, AKA Cinnamon-you-can-call-me-Cin, has a thing or two to tell these guys.

Nobody “gets” her. She’ll let them know which one she wants when she can decide between them. Until then, their little pledges and promises aren’t her problem.

Her family is her problem. Her friends. And the world-famous blues rocker who has her cornered. He’s her problem too.

This may be one problem she can’t fix without some help.

omg. so short but 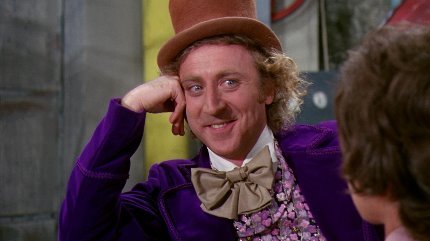 This is a story of a woman who became a groupie for two rockstars in a band.
They are best friends and they both like her a lot. They can’t decide who gets her, so they keep her around but don’t fuck her. Cuz they are bros and bros don’t fight.

Cuz she’s too good for that shit. She’s so pure.

Anywhooo… drugs, women, sex. She sees all this stuff happening around her.
If you’re into voyeurism this book has some great scenes. 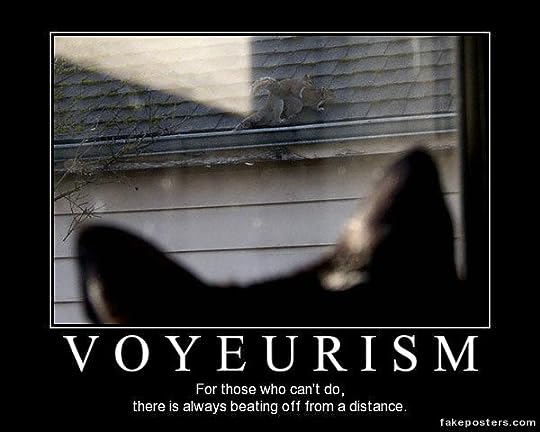 Anyways, so these two dudes don’t fuck her. Until they do.

Your thing? Go for it lol
There’s also a plot here, by the way, with a bit of a twist at the end. It was short and pretty enjoyable. 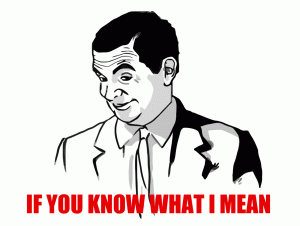