Real life. It isn’t sexy. Isn’t pretty. There are no alpha bad boys. No easy outs. No Hollywood soundtrack. Real life hurts like hell and tastes like the grit between your teeth. And love…love always bears a hefty price. This isn’t a biker romance. This is love and war in the world of the Lean Dogs MC.

If his accident a year ago was a wakeup call, then a jolting revelation from his latest lover is a life-altering shock. It won’t be simple, but it’s high time Aidan came into his own. With the club on the brink of a new war, beset by enemies old and new, Aidan must find the strength to lead, or risk everyone he loves.

Secondhand Smoke is the fourth full-length installment in the Dartmoor Series, and is NOT a standalone. This is a work of literary fiction, so readers should expect lyrical prose and an emphasis on character development and realism.

I am LOVING this series as a whole.

But I find myself a little torn on this one.
I felt like Aiden matured a little bit…but did he really?

His past mistakes are still coming back to bite him in the ass (aka Greg), he still doesn’t tell Ghost he fucked up, he doesn’t tell Sam (although I get it) about the the baby and, in the end, he stages a rescue for Tango without Mercy and Michael (the two strongest members of the club), which just didn’t feel smart to me.

Also, as much as I enjoyed his realization that he wanted Sam, it felt a little rushed.

“‘You don’t want me,’ she said through her teeth. ‘You think you do, now, all of a sudden, because Tonya used you and made you feel like shit…I make you feel better, right? You said so. Because I’m this pathetic…loser…who has a crush on you, and looks at you adoringly, and makes you feel like a man. You don’t want me. You want the ego boost.'” 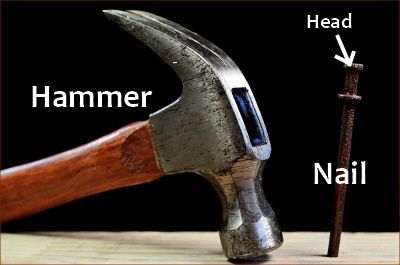 “‘I’m your last choice,’ she said. ‘You tried everyone in Knoxville. And when the princess told you off, you came to me, the last ditch effort…You’ve exhausted every pair of open legs in this city, and now it’s time to try me out.'” 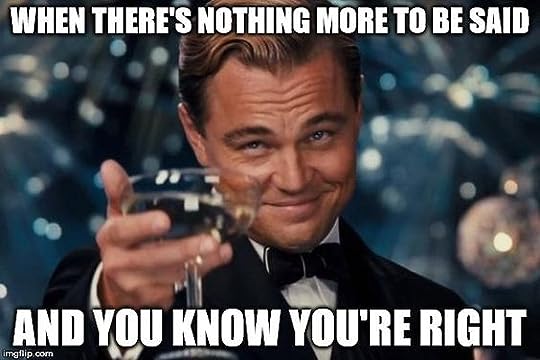 I’ve always been on the fence with Aiden.
He’s that charming playboy who’s pretty to look at, but whom you just don’t take that seriously.

Speculation over his maturity aside, he definitely had me by the end of the book.
He won me over completely by ignoring his Dad and going in guns blazing to rescue Tango.

While we are talking about it, screw you, Ghost.
And screw you too, Ian.

I can’t say I was that surprised when Ghost said no dice to agreeing to Ian’s deal to save Tango. We already know he can be a total and complete asshole.

He could have easily agreed to front the money to the club with no strings attached.
He is rich as fuck.
But his refusal?

Nah, bro.
We’re done.
I don’t care that he was part of the rescue, it was too late by then, the damage had already been done.
He claims to care so much for Tango, but obviously not.
I hope he meets an ugly end at the hands of Mercy.

Tango.
Poor, poor, sweet Tango.
My cold black heart broke for him in this book.
Seriously.

Usually, I don’t even flinch when shit like this happens to people in books, but the scenes of Tango being tortured were hard to take.

He’s one of my favorite characters in this series and he’s already been through so much.
I hope he finds happiness in the next book.
No other character on this series deserves it more.