“I tried to play a game. I tried to wield deceit as perfectly as the Hawks. But when I thought I was winning, I wasn’t. Jethro isn’t what he seems—he’s the master of duplicity. However, I refuse to let him annihilate me further.”

Nila Weaver has grown from naïve seamstress to full-blown fighter. Every humdrum object is her arsenal, and sex…sex is her greatest weapon of all.

But she has no intention of letting the Hawks win.

Jethro Hawk has found more than a worthy adversary in Nila—he’s found the woman who could destroy him. There’s a fine line between hatred and love, and an even finer path between fear and respect.

The fate of his house rests on his shoulders, but no matter how much ice lives inside his heart, Nila flames too bright to be extinguished. 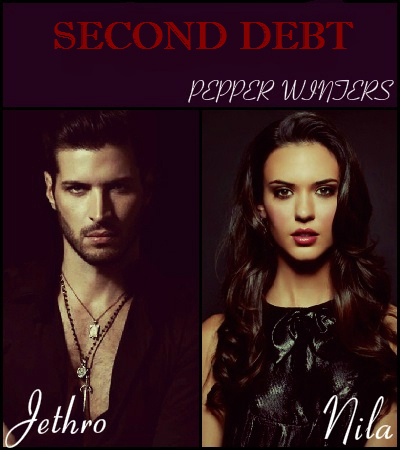 “Second Debt” is the third installment in Pepper Winters’s “Indebted” series and picks right where the last installment ends.

To say this book was intense and kept me on the edge of my seat it would be a understatement. There’s so much going on in this installment. The story is so unpredictable, you never know what will happened next. It’s angsty, twisted and I couldn’t put it down. Nila and Jethro’s relationship becomes more and more complicated with every installment.

Like I mentioned before, the story continues from where the last one ended. Nila found out Jethro’s secret. She found out that he had been playing her and screwed with her head, so it’s time for payback. She decides to fight, to be the last Weaver stolen. All she wants is revenge. 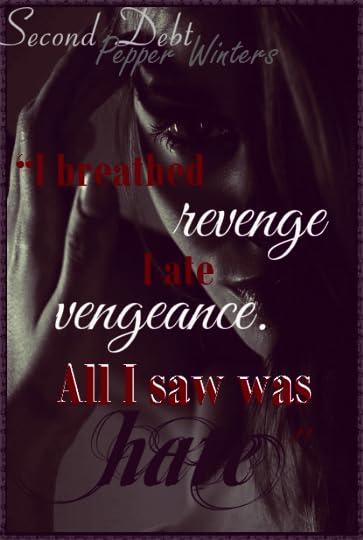 “This was about me. Me standing up for myself, and for a future I wanted, not a future already planned for me.”

Even if he wants Jethro and his family to pay for everything, she can’t deny how badly she wants him, how much she craves his touch, how their chemistry and the need to devour each other are stronger than ever.

If in the previous installment Jethro starts to change, to be more human, in this one he is changed almost completely. He didn’t expect his enemy to change him like that. Nila makes it hard for him to remember that he’s the enemy, that he’s a Hawk and that everyone has certain expectations from him. 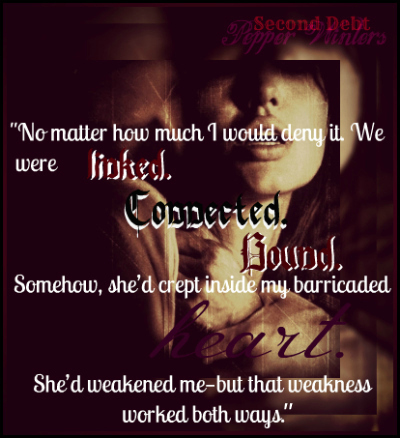 Jethro has a secret, a secret that only his sister Jasmine knows about it. For years Jethro has been hiding who/what he is. What his father and brothers see is just a façade. He knows he must be very cautious with what he does and says in front of others if he wants to live or if he wants to save Nila. His methods to keep his secret hidden don’t work anymore and all because of Nila. He’s convinced that she’s the only one who can help him, who can cure him. 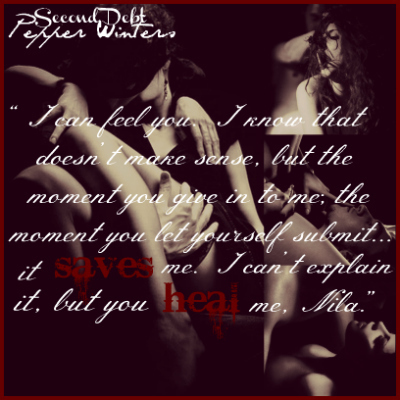 As the story progress Nila has to pay the second debt. She realizes she can’t hate Jethro, not when without realizing she fell for him.

“In that simple fusion of flavour and souls, we gave up. We gave in.”

I loved both Jethro and Nila in this installment. They both are well developed and I enjoyed their dynamic. Like it’s mentioned, their chemistry is of the charts and the sex scenes hotter than ever. I loved to be in Jethro’s head. Like in the previous book, the way he struggle with his feelings is very well done. I really felt for him.

Nila is once again a great heroine in this installment. She’s a fighter and she tries to stay strong. My heart broke for her when she had to pay the second debt.

The story is full of twists and turns, every one of them intriguing. Like I expected this installment ends with a cliffhanger. I’m not gonna lie, unfortunately it’s a big one. I didn’t see it coming and I don’t have any idea how the story will progress. I can’t wait to read the next book! I have no doubt it will blow my mind! 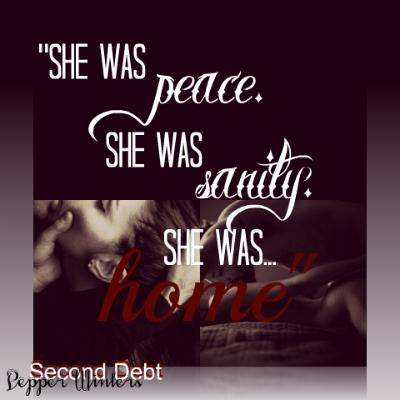