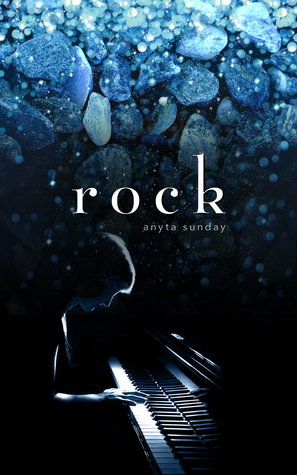 When Cooper’s parents divorce, he finds himself landed in Week About—one week with his mum and one week with his dad.
Only, it’s not just his dad he has to live with. There’s Lila, too: The other woman, the one who stole the rock-solid foundation of his life.
And then . . .
There’s Jace. Lila’s son. Lila’s smug, regurgitated-fish-scale-blue eyed son.
All Cooper wants is to have his family back the way it once was, but there’s something about this boy that promises things will never be the same again.

Resisting the realities of his new life, Cooper and Jace get off to a rocky start. But rocky start or not, after hundreds of shared memories together, they forge something new. A close . . . friendship.
Because friendship is all they can have. Although it’s not like they are real brothers. Technically, they’re not even stepbrothers . . .

This book was so damn good I can’t even wrap my head around it. As in, in all sincerity, I adored this book so much that I don’t even know what to say in review.

So instead, here is rock’s review of me:

This was a beautiful story. Anyta Sunday’s writing is flawless and the way she laid this thing out was so unique and cool.

I would recommend this to anyone.
And then to that person’s mother.
And then their grandmother.