What’s the most selfless thing you’ve ever done? What price tag would you put on the ability to save the ones you love?

They say the worst decisions are made by the desperate or the fools.

I was desperate enough to make a foolish decision to save my family. The cost? Me.

They may be a motorcycle club, but in all honesty they’re really an elite unit of criminals who just happen to drive motorcycles. They’re a business. An organization. A fully functioning army…

What I’ve learned? They work in the gray area; life and death is real; and everyone wants everyone dead. Okay, so maybe that’s dramatic… No. No it’s not. It’s legit.

I prepared for the worst, fully anticipating hating my new life. Turns out, I finally found out where I belonged. Oh, and I discovered I’m a little twisted or crazy. Maybe both.

Drex Caine, the man without a conscience, didn’t ruin me the way I thought he would. Instead, he made me feel like I was living instead of just waiting to live. And I can never go back to the way things used to be.

*Graphic Language
*Sexual Content
*Dual POV
Please note: Book 1 does end on a cliffhanger, but book 2 has the conclusion and will be released March 28, 2016. After book 2, the rest of the series can be read as stand-alone novels without cliffhangers and will have different main characters featured.

So, let’s be honest.

Just because I am reviewing this 5 stars…I must preface this review by saying the following:

This was not the best thing I have ever read.

But wut, you say?

But, despite the confusion, I just wanted to throw that out there.

Because – if you read it – it probably won’t be the best thing you’ve ever read either. 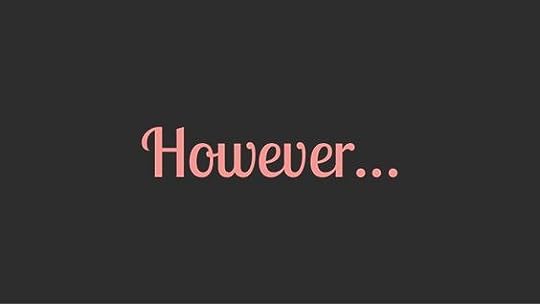 I enjoyed the fuck out of this thing.

Seriously, nothing was sounding good.
Nothing was hitting the spot.
And, as a result, I just plain didn’t feel like reading anything.

And then I started this book on a frustrated whim and, well…

*angels singing in the background*

This book just ticked all my boxes.

– MC Club (without all the usual sweetbutt BS I get sick of, “realistic” or not)
– Dubious consent – the H “owns” the h
– Super possessive Alpha male H
– Interesting (though sometimes tenuous) plot line
– Damsel in distress scenarios

All of that^^^ combined with me really liking both the H and the h – and really feeling their connection – just made this a win for me all around at a time when I really needed it.

Now, this DOES end on a cliffhanger; however, book two is already out (and I’m already 85% into that one).

Also, I realize that all of points I listed above – while potential spank bank material for moi – are other people’s trigger-ous “no-go’s…” so there’s that…

Other than that, I am just really happy to have had a good read that I truly enjoyed after what felt like a really long slump…