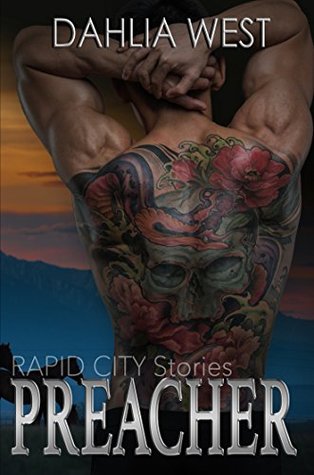 Jack "Preacher" Prior is at a crossroads -- literally. Left for dead in the Badlands, he's managed to survive. He's stolen a truck, but where can he go? Body broken, mind reeling from betrayal from his own MC brothers, he knows he won't last a day back in Rapid City in his current condition.

Two roads stretch out in front of him. One leads to the city and one deep into the black hills where no one knows him as the former President of the Badlands Buzzards. Revenge is not a question; it's an absolute. Preacher will get his due soon enough or die trying.

Erin Walker is at a crossroads of her own. Dealt a bad hand by being the daughter of Buck Walker, ex-Rodeo Champ, she's made her own way in the world without his help. She owns Thunder Ridge Ranch outright, and she's carved out a piece of paradise for herself with her own two hands. She's not giving it up without a fight, but she's alone in the world with no one to trust.

In Erin, Preacher finds something that doesn't exist in his own world: a smart, fierce independent woman who sets his blood on fire. For Erin, the mysterious man who threatens her life might very well be the only one who can save it.

Can Preacher put aside his desire for revenge against his old MC and accept what's in front of him: a woman who needs him and a future worth having? Erin knows in her heart that Preacher is a bad, dangerous man, but can she trust him anyway?

Not every choice is theirs to make, though, and in Rapid City the past never stays buried.

I originally read Shooter – another book by this author that apparently has Preacher as a background character – a while back; however, I have NO recollection of said “cameo” and no real recollection of that book in general. In fact, according to GR, I finished that thing in January of 2014.

Which might have well been the English Regency period as long ago as that feels.

Actual depiction of me reading that book: 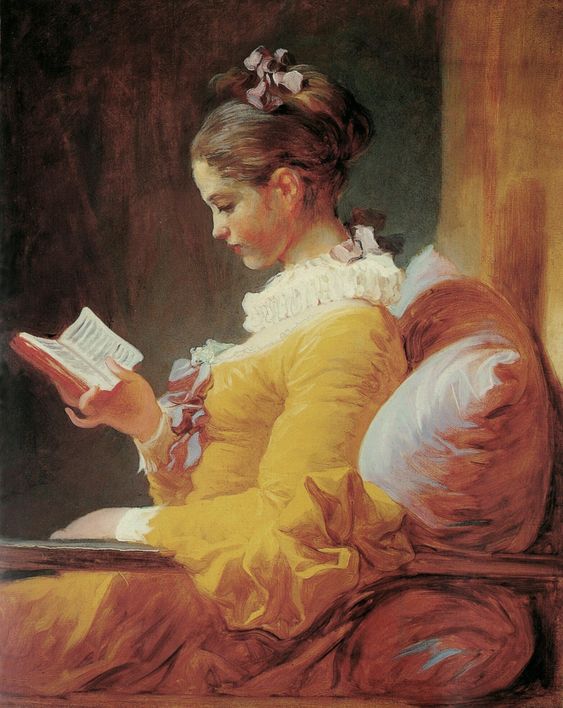 Obviously, my highlight game was suffering here as evidenced by my lack of bottle blonde.

Anyway, that truly might as well have been a million years ago as far as I’m concerned, being that I have LITERALLY read close to 700 books since then.

1) This book can be read as a standalone.
2) I didn’t remember anything about Preacher or what a complete and utter asshat he was. 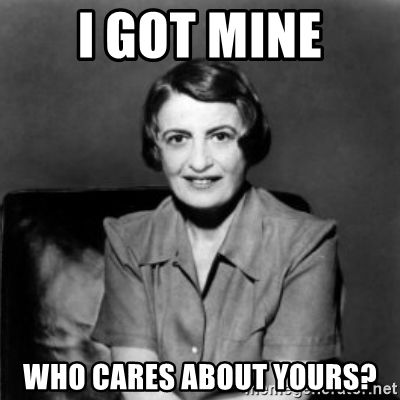 …which made his character progression throughout this story even more delicious.

If you like anti-hero books and situations where the H and h are “forced” to live together, this is your kind of book.

I really liked the h here too. Whenever the lead h avoids being a TSTL airhead, I consider that a win.

In short, I really loved this book and will probably go back and read more from this author.

Except for Tex, which I heard is a bdsm-ish train wreck gone bad.