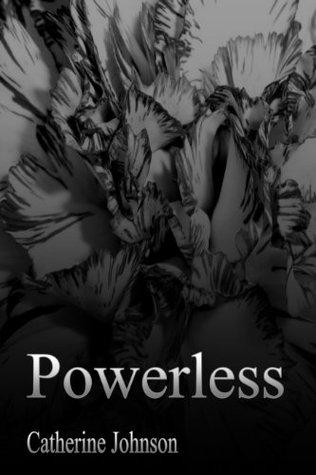 Change isn’t necessarily a bad thing; werewolves know this better than most people.

Rebecca Howarth had a quiet, contented, safe life, despite having been changed into a werewolf as the result of a vicious attack. Then, suddenly, everything that she thought she knew about her life, as a woman and as a werewolf, is turned on its head. The safety she’d felt had been a lie. Now she has to figure out how to rebuild her life from the rubble and how to find real safety for those she loves, and herself.

Callum Lennox spent almost six years of his life in jail for a crime he didn’t commit, no easy task for a werewolf. Now he’s back on the outside, and nothing is as he expected it to be, least of all the woman for whom he surrendered his freedom. Callum has to reclaim his place in the world, and in the pack, but it won’t be the same one he left behind. Life for Rebecca and Callum will never be the same again; especially when they find out that they’re linked by more than the urge to howl at the moon.

First of all, happy day after day after Thanksgiving, folks.

I drank celebrated hard on Thanksgiving day because, you know, grateful and all that jazz. Last night, I went to a post T-day party and was also…very grateful.

And tonight I am going to a Guns n’ Roses concert to jump around, burn off some pie and cheesy potatoes, drink celebrate some more, and have what’s left of my ear drums blown to smithereens.

After three full days of such faithful gratitude display, I’m sure tomorrow morning should be swell. 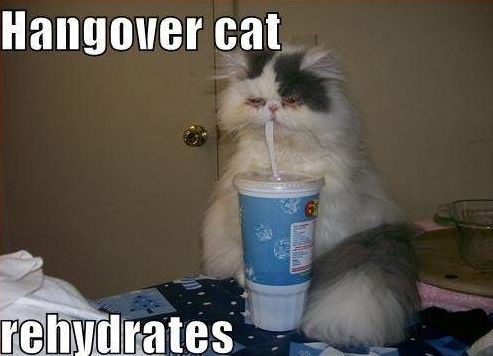 But anyway, this book.

I really enjoyed it.

…(she wrote fan fiction before this, also apparently), but I’ve actually already read book one of her Kairos MC series already, which also I really enjoyed.

In fact, at the moment I write this, I am already over halfway through book two of that series – I started it right after finishing this one last night and remembering that series was also penned by Ms. Johnson. Plus, you can just never have too much solid, well written MC romance in your life, no?

Anyramble, this book had two elements that make personal breadbox quiver with joy:

I am pretty sure I probably said this in my Kairos book one review – cause I am nothing if not fabulously redundant – but I really like Johnson’s characters, namely her female ones.

They are real, they are flawed, and most of all, they act like normal, reasonable women.

Anyway, I have to go get my hair did now – we can’t have Axl Rose staring at my icky roots in horror, after all – so I must depart; but if you like Were books, this is one I think is worth adding to your TBR.