Kady, Ezra, Hanna, and Nik narrowly escaped with their lives from the attacks on Heimdall station and now find themselves crammed with 2,000 refugees on the container ship, Mao. With the jump station destroyed and their resources scarce, the only option is to return to Kerenza—but who knows what they'll find seven months after the invasion?

Meanwhile, Kady's cousin, Asha, survived the initial BeiTech assault and has joined Kerenza's ragtag underground resistance. When Rhys—an old flame from Asha's past—reappears on Kerenza, the two find themselves on opposite sides of the conflict.

With time running out, a final battle will be waged on land and in space, heroes will fall, and hearts will be broken.

Reviewing the trilogy as a whole:

➦If my husband found out I cried over a FICTIONAL artificial intelligence “dying” in a book, he would probably send me to a mental institution.

➦But I did and I’m not ashamed. lol Ok, may be a tiny bit. But either way… if you’re a fan of sci-fi, spaceships and all that jibber jabber, do pick this one up!!! It was told in a unique way, through accounts like online messaging and video transcripts. Really creative. It was a bit weird at first but I was sucked in very fast and pretty much binge read 3 books. 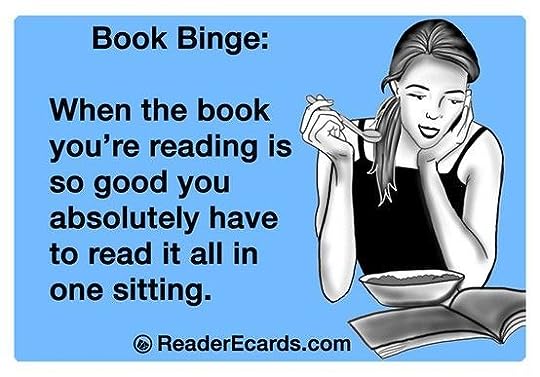 ➦There’s a conspiracy that the main characters are trying to expose and you will be amazed at the non-stop action. It will glue you to the pages. If you can pick up an audiobook of this, even better. Such amazenessness. Not a word, but whatevz.

➦And good news for you romance lovers, it’s not all purely sci-fi. Every book has a couple of love birds. Don’t expect much steam, but you’ll get them feels. Definite recommend for anyone who’s looking to venture out of contemporary romance and get a fix of sci-fi 😀