Seventeen-year-old tagger Saira Elian can handle anything... a mother who mysteriously disappears, a stranger who stalks her around London, and even the noble English Grandmother who kicked Saira and her mother out of the family. But when an old graffiti tag in a tube station transports Saira to the 19th Century and she comes face-to-face with Jack the Ripper, she realizes she needs help after all.

Saira meets Archer, a charming student who helps her blend in as much as a tall, modern American teen can in Victorian England. He reveals the existence of the Immortals: Time, Nature, Fate, War and Death, and explains to Saira that it is possible to move between
centuries – if you are a Descendant of Time.

Saira finds unexpected friendships at a boarding school for Immortal Descendants and a complicated love with a young man from the past. But time is running out for her mother, and Saira must embrace her new identity as she hides from Archer a devastating secret about his future that may cost him his life.

➦If you fell in love with a VAMPIRE… That could be problematic, right? 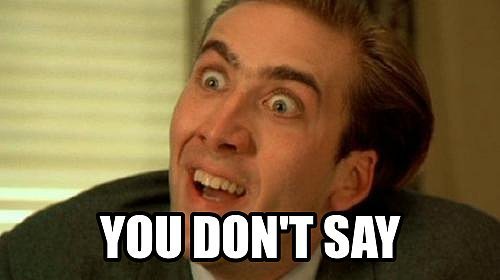 ➦So what? Life’s a bitch! But, like, you could totally deal with this tiny problem. I mean, no hardship. The dude is HAWT.

➦But what if then, by accident, you sort of, kind of, realize that you can go back in time?

➦Most of you probably figured out by now that I’m reviewing a PNR novel. And it was awesome. The heroine is a clocker – someone who has an ability to travel through time. The book follows her journey of discovery of her abilities and ancestry, amongst many other things.

➦Parallel to all that there’s romance blooming between her and a certain guy she meets both in the past and the present. When she meets him in the present he looks very much the same as in the past. Because, surprise! He’s a vampire.

➦For those of you who are not huge fans of vamp books – not to worry. There actually isn’t much emphasis on vampirism and very few mentionings of feedings and such. The book concentrates more on figuring out why the heroine is being chased by the bad guys and the revealing of secrets along the way.

➦I’m definitely going to continue with the series and recommend it to anyone who likes time travel/shifter books and generally any PNR novels. There are different “races” in this book, such as clockers, seers, shifters, vampires, etc. Do keep in mind that this is YA so you won’t find any crazy steam. I’m looking at you, Suzanne Wright fans. ^.^ But if you do enjoy PNR books full of adventures and action do give this one a try! If you enjoy Cassandra Claire’s books then you will probably enjoy these as well. 🙂 Happy reading!