The world knows the notorious Kevlar Killer, but few have ever seen what lies beneath his armor. The abused child. The neglected teenager. The broken man. He always did whatever he had to do in order to survive.

It's kill or be killed.

Throughout his life, he has been there in the shadows, a witness to everything from beginning to end. Bound by loyalty and honor, there's only one thing he would sacrifice it all for: family.

Never get close. Never get attached. It's a lesson that has been brutally pounded into him since childhood, but they're words the DeMarcos make it difficult for him to follow. Through them he finds love and grieves loss, realizing the world isn't quite as black and white as it's made out to be. 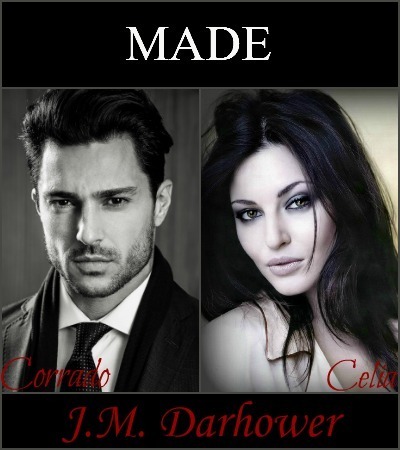 “Everyone was good at something. Some people painted. Others played music. Corrado just happened to be good at murder. He accepted that. Embraced it. That was who he was. The Kevlar Killer.” 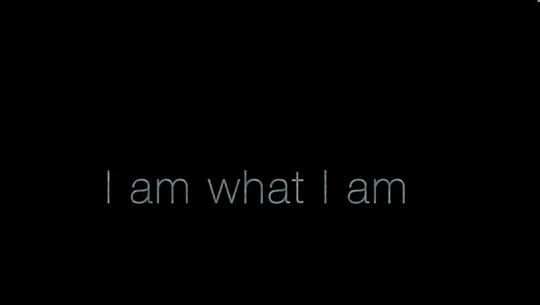 To say that I loved this book will be a big understatement. I loved, loved everything about it! I can’t describe in words how much I loved it. The writing, the storyline, the characters, everything was perfect. I couldn’t put it down. I devoured it! I loved every single word, chapter, part of this book.

“MADE” wasn’t my first book who presents this dark, but fascinating world of mafia, but is the one that I loved most. It was the best!

Reading “Forever” Series by this author, I was intrigued like everyone else by one character in particular – Corrado Moretti. A complex man. A dark man. The Kevlar Killer.

This book presents Corrado’s life from childhood to adulthood and it’s structured in five parts, each part representing a new stage in Corrado’s life.

“What made you this way?”
“Sweetheart, I wouldn’t even know where to begin.”

The story starts with Corrado’s childhood, where Corrado is just a lonely boy who wants and needs love. What he gets instead is a broken family who doesn’t care for him and who doesn’t understand him – a alcoholic mother who abuse him mentally and physically and an absent father.

Corrado enters in the mafia world from a young age, when he sees what his father does for La Cosa Nostra. He sees how powerful and respected his father is and he wants to be the same. It’s the only think he knows. He starts his “career” in La Cosa Nostra running errands and delivering packages for only a few dollars, but he’s determined to prove his father and everyone else that he‘s capable to do his job, that he’s capable to do more, to become more.

And he does, discovering what he is best at, practically his purpose in life, becoming The Kevlar Killer.

“Killing, to Corrado, had always been a job. It was technical, methodic. It was never emotional.” 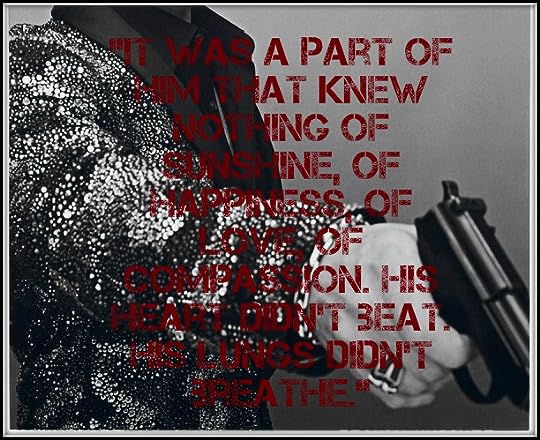 There are many scenes where we can see how organized things are in La Cosa Nostra and how Corrado proves that he’s the best. He’s loyal for his “second family” and hardworking, becoming what he wanted – fearless, respected, powerful. 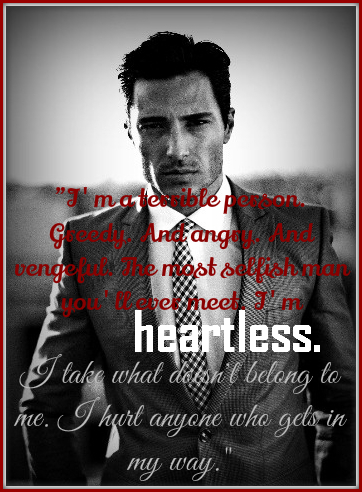 The story also presents Corrado’s relationship and later, his marriage with Celia. They met when they were children, when Corrado and his sister come to live with Celia’s family for a short time. Their paths cross later when they are 17, when Corrado works for the boss, Celia’s father. Celia wants to be with him, but at first Corrado doesn’t think it’s possible. He fears for his life. They start to see each other despite the fact the boss is not too happy with their relationship. They can’t stay away from each other, they are too drawn to each other.

“He’d never seen anything so downright beautiful. A sense of peace fell over him, calming him, pacifying the always-tense nerves inside of him, and soothing his very soul. He wanted to take that moment, to capture it, and keep it forever.”

Corrado doesn’t understand how Celia wants to be with a man like him, a dark man, a heartless man, a monster, but Celia sees in him goodness, a man who cares, a man who has a heart.

Celia becomes Corrado’s only weakness, the only light in his life, his only love. He comes alive only when she’s present. 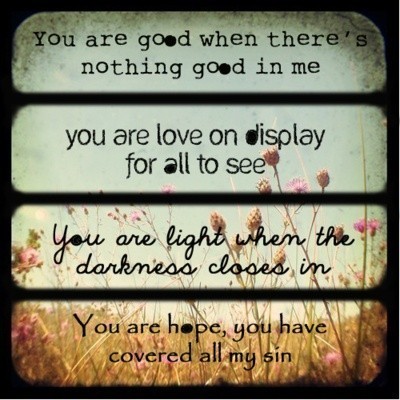 Celia is perfect for Corrado, she’s his match. She’s calculating and manipulative when she wants something, she’s carefree and I loved her. I really loved how smitten Corrado was with her and how she had him wrapped around her finger.

I loved how Corrado tried to protect Celia from the Mafia world, even if Celia is familiar and how he tried to be an involved family man. I loved how he loves her – with all his heart, unconditionally, no matter what.

Like Celia, I saw “Corrado’s heart” too. He’s a killer, but he’s not a bad man. I know how this sounds, but it’s how I really felt. He proves it in this book and in “Forever” Series too.

This was an amazing book. One of the best I read so far. It was what I expected from this author. Corrado’s characters is developed so well. You get to know him as the Kevlar Killer, but also as a friend, husband and uncle. I loved the fact that his only weakness was Celia. Celia was amazing, my kind of heroine, actually. She’s what Corrado’s needs and she’s perfect for him.

There are many secondary characters. One of them is Vincent ( or Vincenzo ), Celia’s brother and Corrado’s brother in law. He’s presented very different from “Forever” series and I enjoyed reading about him and about his relationship with Maura. Poor Maura! My heart once again broke from her.

As always, the writing was perfect and it felt real.

“MADE” was a long read, longer even than “Sempre”, but it didn’t felt long for one minute. Captivating, with a charming hero that will make you swoon, this book will definitely capture your attention from the start.

What an amazing, outstanding read! I can’t recommend this highly enough! 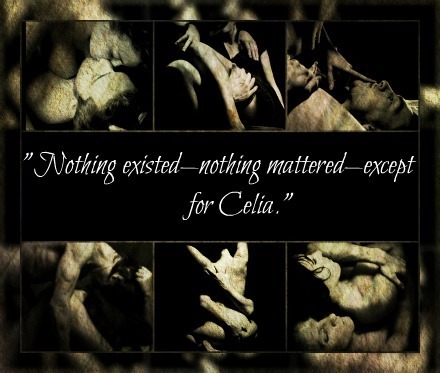 “The world made me this way. And maybe they all hate me, but still, they need me. Because without villains, there wouldn’t be superheroes.”