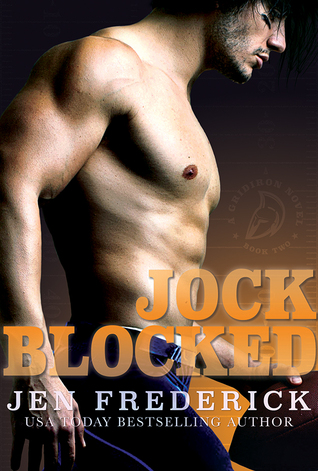 College junior Lucy Washington abides by one rule—avoid risk at all costs. She’s cautious in every aspect of her life, from her health, to her mock trial team, to the boring guys she dates. When a brash, gorgeous jock walks into the campus coffee shop and turns his flirt on, Lucy is stunned by the force of attraction. For the first time ever, she’s willing to step out of her comfort zone, but can she really trust the guy who’s determined to sweep her off her feet?

Entering his last year of college eligibility, linebacker Matthew "Matty" Iverson has the team captaincy in his sights. And it’s his for the taking, if he can convince his quarterback Ace Anderson to give up the starting position. Luckily, Matty already has an edge—the hottie he’s lusting over just happens to be Ace’s childhood best friend. Getting Lucy on his side and in his bed? Hell yeah. Matty is more than confident he can have both, but when he falls hard for Lucy, it’s time for a new game plan: convince the woman of his dreams that she’s not sleeping with the enemy. 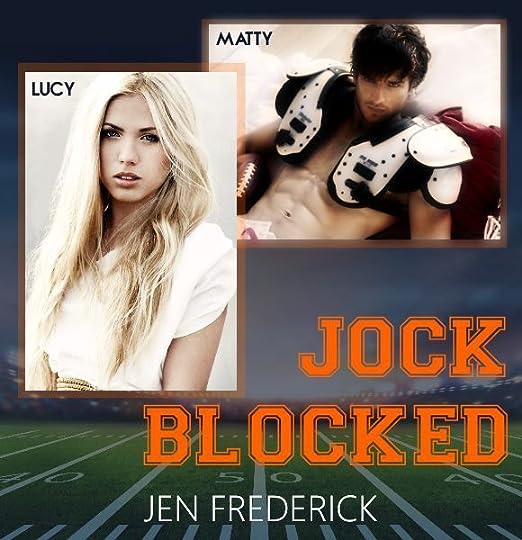 ➦I really enjoyed this second book in the Gridiron series. It is a sweet love story between Matty and Lucy. Matty is on a football team and leading defense falls on his shoulders. Lucy attends the same college and is on a mock trial team. She is a diabetic, worships routine and hates taking risks.

➦There’s a bit of a chase going on in the beginning. Surprise-surprise, Lucy doesn’t want to date a football player – too risky! But Matty is relentless in his pursuit to have Lucy take a chance on him.

➦There is sort of a love triangle in this one. Lucy’s best friend Ace suddenly decided to proclaim his feelings for her. Everyone thought he was delusional and his feelings were never reciprocated… but created some tension.

➦The football team drama was on high in this one with a bunch of changes happening in the roster and players being unhappy. Matty and Ace were in the middle of the whole drama and Lucy was dragged into it too. I would have preferred more tension from the love triangle than the drama that came from the football team dilemma.

❤I really liked the book but I’m just not sure that I will remember it in a couple of months. It was a very pleasant read though and I would recommend it to anyone who enjoys NA college & sports romances.