Beau McIntyre is driven by a past smothered in blood and covered in bruises. Though tragic, it's help shape his future and define the man he's become.

Day in and day out, he's reminded of his failures in the faces of the women he saves. But what happens when one girl threatens to blow all of that apart? Will Beau lose his grip on the controlled lifestyle he abides by?

Mackenzie Moore is running from a past she needs to forget. A past that has molded her into a woman living in fear. One fateful night, her carefully constructed world is pulled down around her, forcing her to make a decision she's not sure she can live with.

Turning to the Knights Rebels MC for help is the last thing she wants, but everything she needs.

Can Beau save her once again, or is what she running to far worse than what she’s running from?

This was a super decent read. I have enjoyed most of the books in this series, although I skipped Jesse’s book (book three). 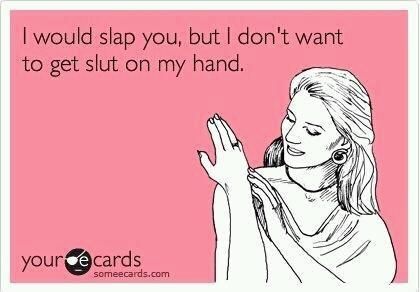 The whole “the H is so badass and swoon worthy that every woman lays their vagina at his feet” gets super old. 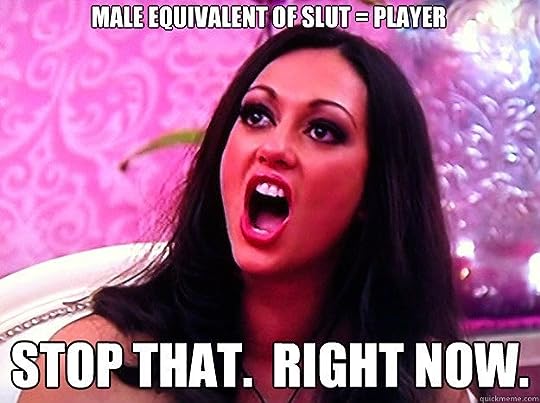 In fact, one of my favorite aspects of this book?

The fact that Beau doesn’t dip his stick into every every willing wet nook and cranny.

And not the kind you butter and jelly up. 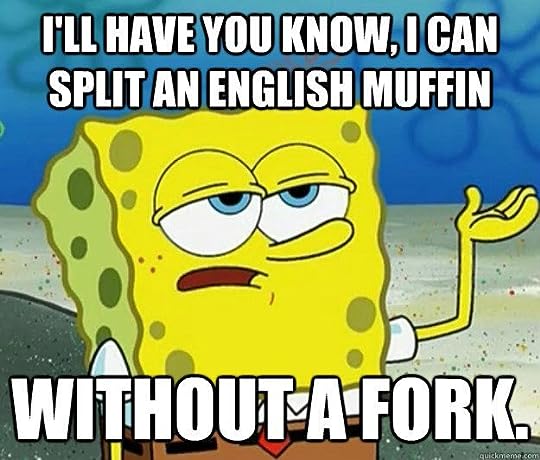 Go on with your bad self, Sponge Bob, go on…

Seriously though, I get that the sweet butts and club pieces are part of MC life and all that supposed jazz, but I just get sick of feeling nauseous reading about my H banging women other than the h, especially after they have met each other.

But I don’t fucking care. 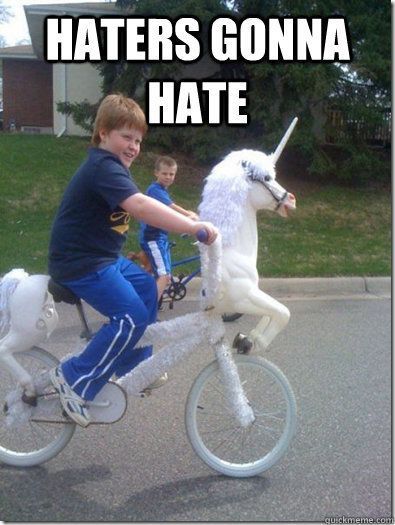 Something else this book surprised me with?

Typically, I am NOT a fan of the MAN BUN.

In fact, my normal stance on this issue? 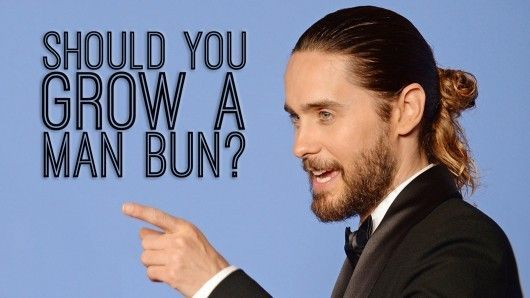 No you should never, not ever, grow a man bun.

Whatever kind of man you are.

Soooooooooo NOT CUTE it borders on FUGLY in my opinion. 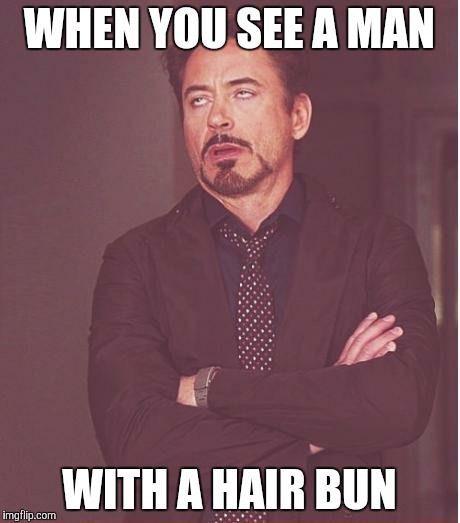 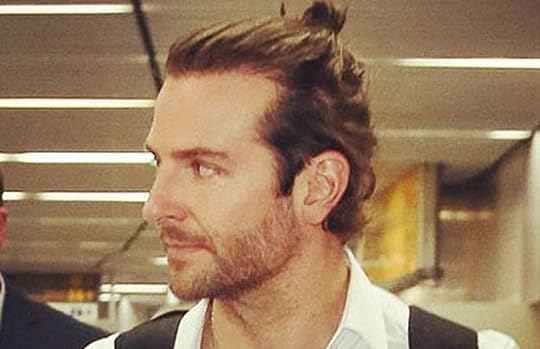 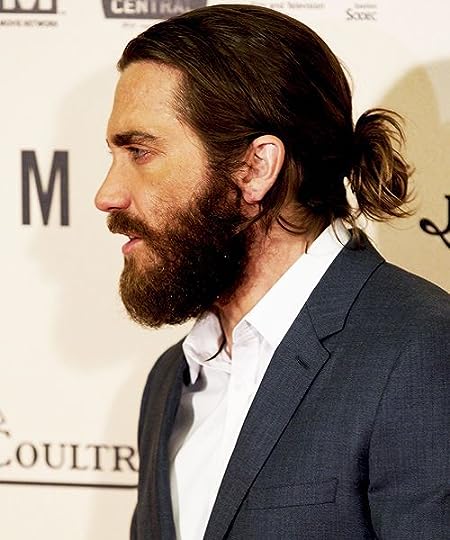 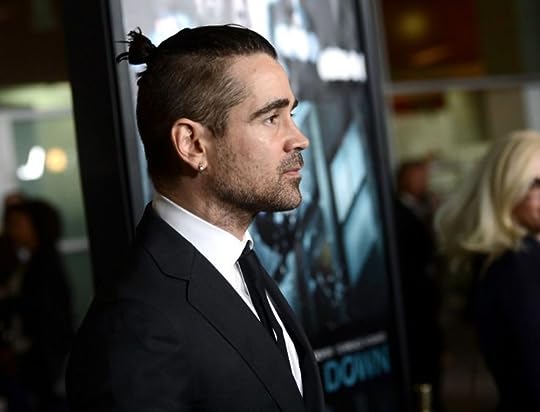 I mean, if Bradley, Colin, and Jake can’t pull it off…?

And just look at this fucking train wreck: 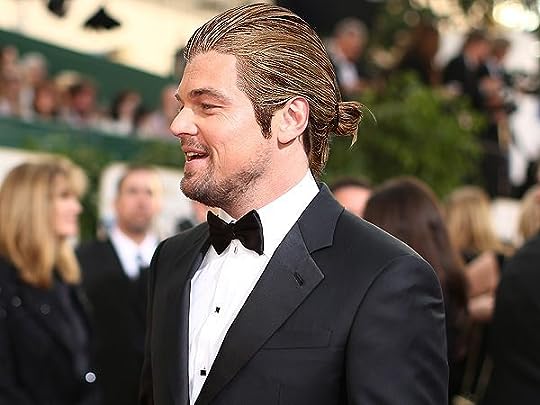 I mean, my God, is that HAIR SPRAY?

Methinks it is, for fucks sake.

And if LEO of Titanic-bang-every-22-year-old-blonde-model-fame can’t pull it off, who fucking can, right?

Because the Beau in my head – and as proven via Pinterest – rocks that man bun better than a fucking beast mode ballerina. 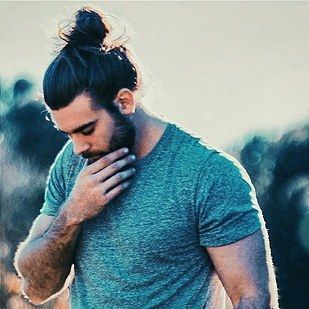 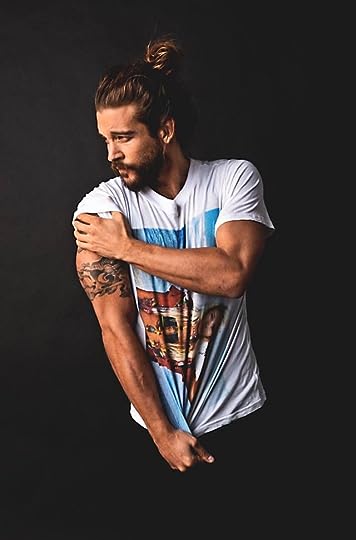 Thanks for showing me that there are caveats and exceptions to my stance on the wonders of the man bun.

Now don’t get me wrong.

If my husband came up to me and said he was gonna grow himself a man bun? 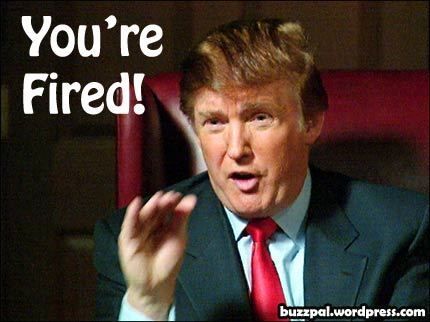 Seriously though. My husband is pretty hot.

If he ever grew one of these, I would weed whack that shit off his dome so fucking hard, he’d probably have frontal lobe damage.

They both have feelings for each other that are made evident from the onset.

However, due to Mackenzie’s past and their “situation,” they both fight these feelings – of course – to the point where it almost becomes blue balls annoying. 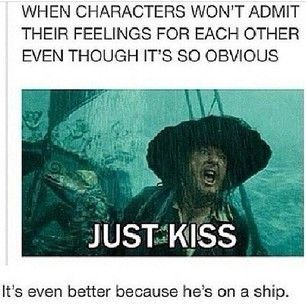 But like I said earlier, I liked that Beau’s eyes didn’t stray from Mackenzie once she arrived on the scene.

So for all my Safety Gangers, I would deem this one as a safe read.

Some things that annoyed me about the story were the constant flashbacks – which I ALWAYS loathe, although it wasn’t the worst I have ever seen here – and the fact that Mackenzie withholds some information from Beau and the club that bordered on lying to me.

Her reasoning for withholding said info was reasonable – to a point. But in my opinion she held onto it for just a little too long for it not to irk me in the end.

Other than that, I thought this was a great addition to the series and I enjoyed it.