A sexy agent hounds Wall Street's hottest new wolf in an exhilarating novel from New York Times bestselling author Lauren Layne.Ian Bradley is the definition of a Wall Street hotshot: seven-figure salary, designer suits, and a corner office. His drive off the floor is just as potent. Every woman who knows him has felt the rush. But now he's met his match in Lara McKenzie-a woman with the power to bring Ian to his knees.An ambitious, whip-smart daughter of FBI agents, Lara is a rising star in fighting white-collar crime. Her latest case-the investigation of Ian Bradley for insider trading-could make her career. She knows a scoundrel when she sees one, and Ian fits the bill: a cocky, ridiculously handsome bad boy with a slick swagger.She'll do anything to prove he's guilty. He'll do anything to prove he's not. But it's only a matter of time before their fierce battle of wits gets oh so hot and personal. Now taking down Ian has become more than business for Lara. It's become a pleasure-and there's more at risk than she ever dreamed.

Off the bat we meet, Ian Bradley, that kindly admits he is a Wall Street Dickhead, financial director, manwhore, sexy as heck man that no one can resist and all his women always want more than his two screw rule. Until he meets his match in the company lounge… 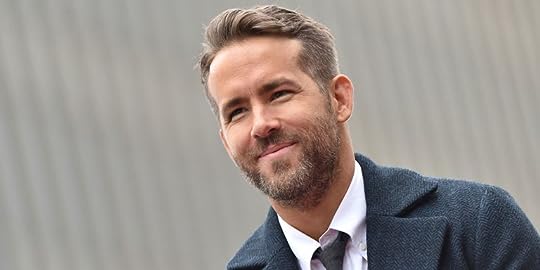 Lara McKenzie. Killer body, beautiful, strong, and she kindly declines Ian’s offer of drinks, tells him straight up she’s not interested. The challenge is accepted. Now more than ever, Ian is determined to get the first woman that has turned him down, even when that woman is an SEC investigator whom he just found out was investigating him for insider trading. 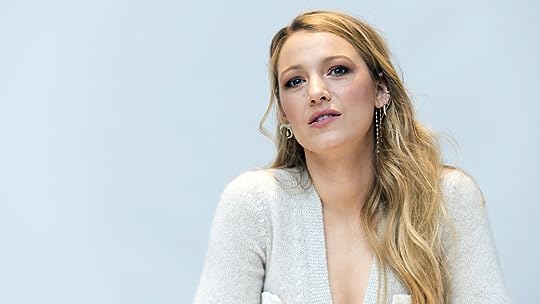 The task of proving whether Ian is guilty or not guilty, leaves Lara getting to know Ian on many levels. Each level increasing her attraction to this man. Can she successfully complete her investigation without falling for her subject? Can Ian charm his way into proving he’s not guilty, or will he just simply win the love of the lady that could potentially ruin his career?

I’m surprised at how much I fell in love with this story. The banter between Ian and Lara is comical, the attraction so undeniable hot, the story told so well. If you’re looking for a sweet story with a HEA, this is one that will leave you with a sappy happy smile ? Release date is May 22nd. Be sure to pick this one up =))

Great start to this series!! I am dying to get the rest of these characters stories!!