Behind the "lights, camera, action" of Hollywood lies a world of deception, love, and seduction.

Are you ready for Hollywood Royalty?
Carter
A blonde, a brunette, a redhead…he can have his pick of them all on any given night and he knows it. They wait, hoping he looks up and gives them his signature smirk, choosing them over the others because that’s his game.

Except now he's signed the contract of a lifetime, one with a pesky little clause that says his zipper must stay up and his playboy image has got to tamp down. It'll be fine—a piece of cake, even—he can do this and he’s almost convinced himself of that … and then she walks in the room

The new PR girl whom they’ve hired to change his image, she's the star of all his dreams, but there’s one tiny little problem … she can't stand him and all of his player ways.

He knows he only has thirty days to show her why they call him Hollywood’s Prince. He’s up for the challenge, so game on.

I’m beginning to know I am guaranteed a good read by this author. I may have lost some hair in this one, but I so enjoyed it!!!

So what happens when the hottest celebrity in Hollywood is approached by his label/PR company for the contract of a lifetime. Will he change is “no care” attitude, his “don’t care” about my image, the celebrity that sleeps and is seen with different woman each and every day, sometimes more than once a day…. Carter Johnson, massive playboy, hotter than sin, but his ego is bigger than Hollywood itself, signs on the dotted line to revamp his image before seeing or hearing the exact plan in “Redoing his image”. 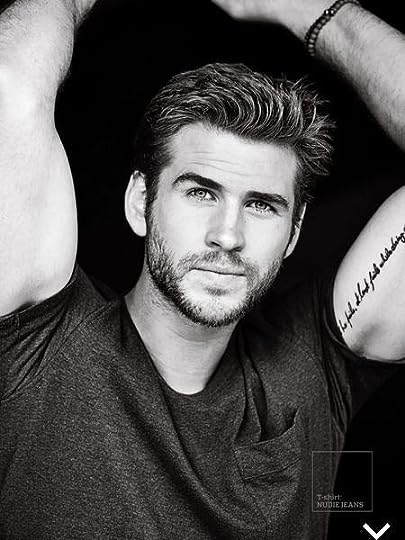 Enter Erin, the new PR intern. She’s sweet, she’s a go getter, she’s definitely beautiful, and she isn’t looking for love. Erin is offered the job that could land her her dream job, just revamp Mr. Hollywood Prince’s image, and its her’s. 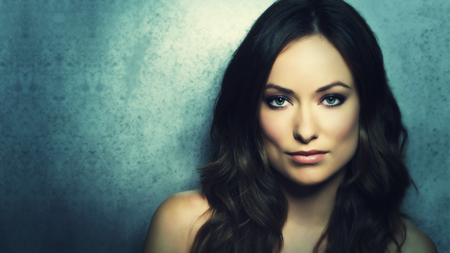 The minute the two of them come face to face, the attraction is evident. Clearly. Carter & Erin do their best to keep it professional, after all Carter needs to do is stay out of the news and be sex free for 60 days….. Can it be done when the passion is filling the voids in their lives, the chemistry is shooting off the charts?? God, I fell in love with the connection these two had, their banter, their everything. This author did a fantastic job telling the story and making it flow so damn good. It was hard not to want these two to find a happily ever after, but it definitely doesn’t come easy. It comes with lies, deception, broken hearts, surprises, and……..

If you love the Famous Tropes, if you love the surprises (there’s a couple –I didn’t see that coming–types) then this book is right up the alley for you. It definitely is worth the read, this series has been fantastic, so good!!!