An entertainment journalist was the last thing I thought I would be doing.
I thought once I got my degree, I would be reporting on stories that made a difference, but now all I do is report on who broke up with who and who is dating who.
I was over it.
Then I got my next assignment.

He’s Hollywood’s bad boy.
He works hard, and he plays even harder.
He’s rude, he’s condescending, and he’s made it known he doesn’t want me on the tour.

With one month on the road with him, two things might happen
One, I may never work in this industry again.
Two, I may just be like everyone else and fall for Hollywood’s Playboy.

Each time I read this author, I fall more in love!! This book, gawhhhh, I couldn’t wait to see how Tyler & Jessica worked through this crazy journey from hate to passion. It was simply amazing to read their challenges from being a famous actor and the most popular celebrity journalist in Hollywood to being the IT couple. 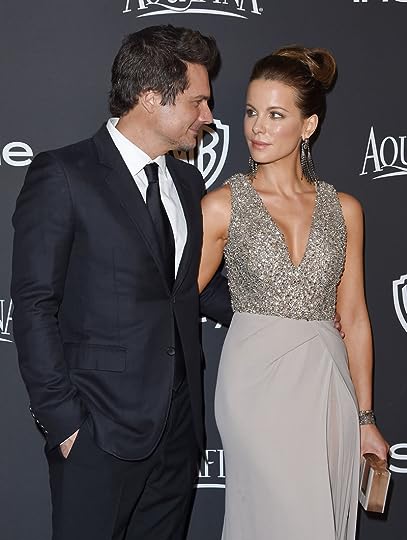 I hated Tyler at times, then he had me swooning in the next chapter. He’s fricken sexy, he is passionate, he is caring, and when his hearts in, he’s fully in on making things work. Jessica, she’s strong, she’s completely against finding love until she opens her eyes to what she’s been fighting for years and literally right in front of her. Tyler’s new movie is coming out and he’s doing a worldwide press junket, where he, along with his team and 10 personally selected reporters will fly around the world and attend the premieres of his movies in different locations. Tyler hates Jessica, and Jessica hates Tyler, so neither one of them are happy about this situation and each personally try to get out of it. Can they overcome the dislike for each other, can they get on ‘like’ terms, or can they cross the line that will send them into a whole other world filled with so much more??

Well done, Mrs. Madison!! I can not wait for the next book!!! 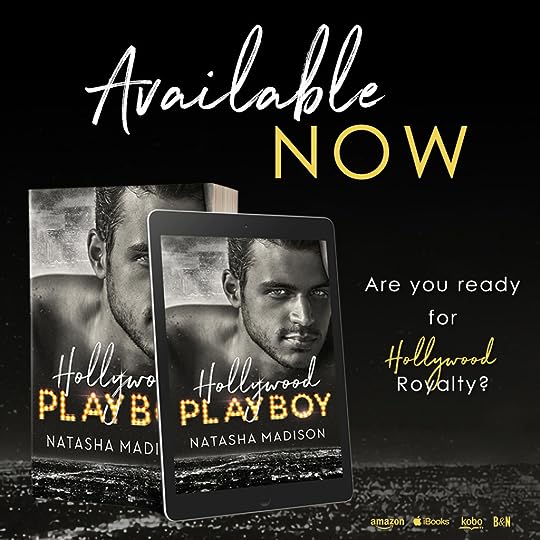