At the height of my career, I had the life I wanted, the life I’d always envisioned. I’d found my tempo, my rhythm. Then I received a phone call that left me off key.

You see, my favorite songs had a way of playing simultaneously. I was in love with one man’s beats and another’s lyrics. But when it came to the soundtrack of a life, how could anyone choose a favorite song? So, to erase any doubt, I ditched my first-class ticket and decided to take a drive, fixed on the rearview.

And the long road home to the man who was waiting for me.

➦I can’t give less than 5 here, people. Because, HOLY MOTHER OF ANGST. If I didn’t love my nails so much I would have totally bitten them off.

➦This book has music all over it. It follows a story of a woman who is trying to make a career out of being a reporter and discovering new bands. And her journey is not easy, people. We’re talking starting from nothing. And we all know how easy it is to get a foot in the door. 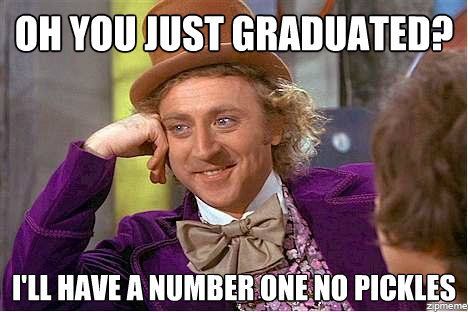 ➦I don’t think I’ve ever read a love triangle quite like this one. These three exhausted me to the point where I didn’t have a favorite. I kept changing my mind about how I wanted this book to end. And at the end of it all, I don’t even care about how it ended, I was just happy to be there for the ride.

➦One thing I will mention is that this book has a bunch of time jumps and those would probably be the only thing that I found distracting. Well, more like… confusing. I love LOVE flashbacks and stories that are told in both past and present but, once too many different timelines get involved, my brain gets a bit hazy. Especially if I have to read the book in multiple sittings. But this is just my personal thaaaang. 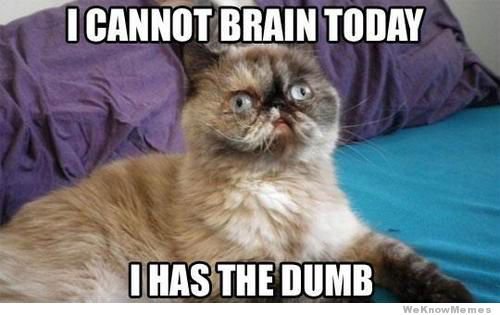 ➦A definite recommend from me! If you’re a fan of emotional reads, rockstar romances, love triangle tropes – this one is a MUST. Best book by Kate Stewart I’ve ever read to date, for sure.

Two days later I woke up suddenly and to an angry knock on the front door. I pulled myself from the couch, which had eaten my left leg, and limped to the door while the feeling worked its way back in. Opening the door, fully expecting to see Lexi, I saw a pissed off Reid instead. He jaw twitched as he looked me over. The sun had wrecked him during the short walk from his apartment, and his face dripped with evidence, but his eyes didn’t waver, even as fresh perspiration dripped from his lashes. He was mad, and it looked damned good on him. He gripped the hand that massaged my dead leg and turned it palm-side up before he shoved in some cash.

“I was just trying to help,” I pleaded.

He leveled me with his livid stare before he turned his back and made his way down the stairs. “I’m not the one sleeping on my sister’s couch. Get your own life.”

“Touché,” I called after him. “And the truce is officially over!”

“Fine by me,” he huffed as he took the stone path to the lawn between apartment buildings.