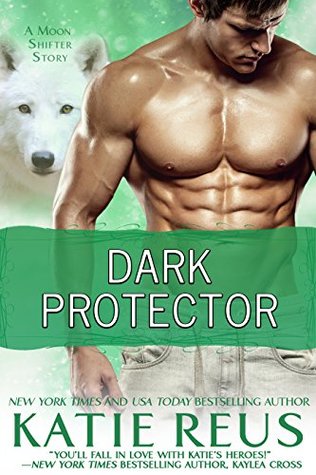 He walked away once; he won't do it again.

Wolf shifter Aldric Kazan is no stranger to pain. Since the loss of his mate a century ago, he won't allow himself to fall for someone again—not even the feisty female who stirs things in him that he thought were gone long ago. But as a supernatural investigator, he's forced to team up with the same woman he vowed to stay away from.

She let him in once; she refuses to do it again.

Natalia Cordona refuses to back down from any challenge—even if it means joining forces with Aldric, the sexy and brooding man who won't get too close. Locating missing vampires before a volatile war breaks out seems nearly impossible as the duo struggle with their explosive and undeniable attraction. Now it's up to Natalia and Aldric to trust each other to stop an all-out war from breaking out that would destroy the harmony they've all worked so hard for.

Length: 60,000 words
Author note: Though part of the Moon Shifter series, this book can be read as a stand-alone.