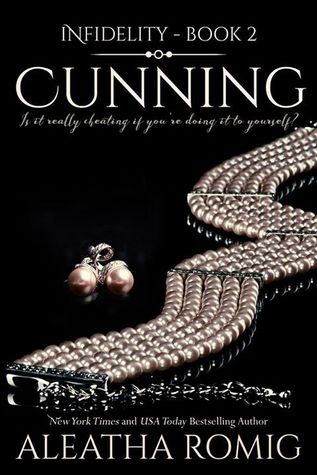 One year. No future. A past that won't go away.

Lennox "Nox" Demetri broke his own rule by making a deal. It may not have been directly with the devil, but that doesn't mean Satan himself isn't watching. Was it fate that brought Charli into his life and his bed? What will happen when rules are broken and secrets are revealed?

Alex "Charli" Collins found pleasure with Nox like she'd never known. That was before she knew his last name. Now that Infidelity is involved and the rules have changed, what will result when real life and fantasy collide?

Is it really cheating if you're doing it to yourself?

From New York Times and USA Today bestselling author Aleatha Romig comes a sexy, new dominant hero who knows what he wants and a strong-willed heroine who has plans of her own. With classic Aleatha Romig twists, turns, deceptions, and devotions, the depth of this new, epic dark romance reaches new levels and will have readers swooning one minute and screaming the next. 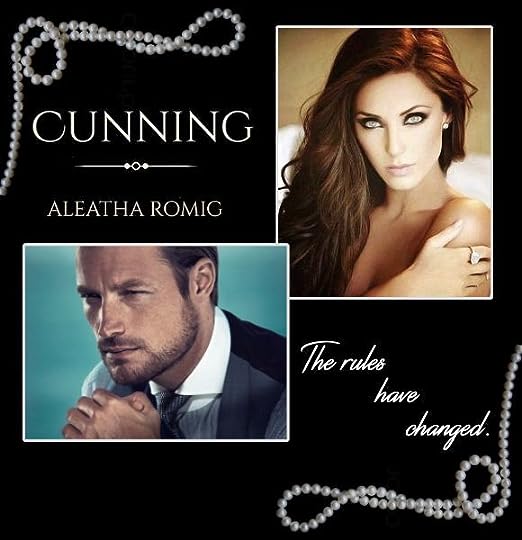 ➦This is a second book of the Infidelity series and it picks up right were the first book left off. Nox and Alex cross paths again but under less pleasant circumstances.

➦Alex is a heir to a large tobacco corporation and is being manipulated by her family into an arranged marriage. Alex, however, wants nothing to do with her legacy and has dreams of her own. She moves away to New York to attend Columbia law. Unfortunately for her, her family is not easy to give up and we soon find out that Nox also plays a part in all of it. They both come from money and it’s a tight circle where powerful people know other powerful people.

➦The story is told from both Alexa’s and Nox’s POVs as well as an added POV of Alexa’s mother. I thought that was a wonderful addition since we got to learn about the back story of Alexa’s family.

♥I loved the angst in the beginning of this book. Alexa was stripped of her trust fund but made some logical choices to pursue her career. Nox didn’t understand why chose to make some of those choices and made some judgements, which caused harm to their relationship.

➦As the series progresses there is less emphasis on the relationship between the MCs and more on the development of the story as a whole. The power play between rich families and who gets the most money. Normally I probably wouldn’t have liked that but somehow this book kept me reading and interested.

➦I’m looking forward to reading the next book in the series and getting some answers!