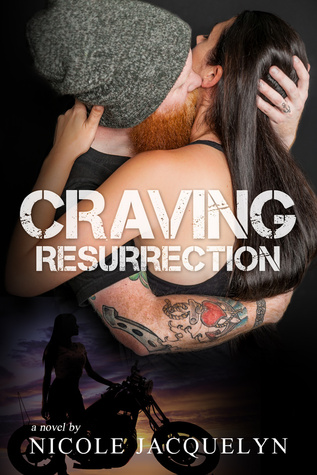 Patrick Gallagher’s future was mapped out—and it didn’t include Amy Henderson or the IRA.

She was everything he’d never wanted. Too young. Too naïve.

Unfortunately, he couldn’t help but be fascinated by the girl who took refuge in his old bedroom, staying with his mum more often than not.

She looked like a Renaissance painting and argued like a solicitor. He couldn’t resist her, and before long, he didn’t even want to.

Instead, he loved her unreservedly… then he married her.

But he couldn’t have prepared for what happened after.

Actions, no matter how large or how small, have consequences—and when the IRA comes knocking, he’s sucked into a life that he’d never anticipated.

Through it all, he loved her.

It was a love that spanned decades.
Epic.
Intense.
Unquestionable.
Unbreakable.

Disclaimer: I prefer to think of this story as Amy and Peg’s “love” story. Poet can go eat some arsenic.

Let me start off by saying:

I really loved this book.
But it also really pissed me the fuck off.

In fact, if I was screaming the pissed off epithets I was yelling at my poor dogs while while reading this thing right now, I would have pissed off Nyquil spittle all over my computer screen.

So, in an effort to save you all some nonsensical cold syrup induced verbal diarrhea, this will be a GIF post.

This book had me feeling either this:

And a whole lotta this:

This is what I wanted to do to poor Amy:

And to Douche King Poet/Patrick:

But seriously.
Fuck. That. Dude.
He was NOT redeemable for me and I wanted him to burn.

Always the sign of a 5-star read for me. Despite that asshole Poet.

Hells to the YESSSSSSSS.

Look, even Peeta wants it.