In the heart of Louisiana, the most powerful people in the South live behind elegant gates, mossy trees, and pleasant masks. Once every ten years, the pretense falls away and a tournament is held to determine who will rule them. The Acquisition is a crucible for the Southern nobility, a love letter written to a time when barbarism was enshrined as law.

Now, Sinclair Vinemont is in the running to claim the prize. There is only one way to win, and he has the key to do it — Stella Rousseau, his Acquisition. To save her father, Stella has agreed to become Sinclair's slave for one year. Though she is at the mercy of the cold, treacherous Vinemont, Stella will not go willingly into darkness.

As Sinclair and Stella battle against each other and the clock, only one thing is certain: The Acquisition always ends in blood. 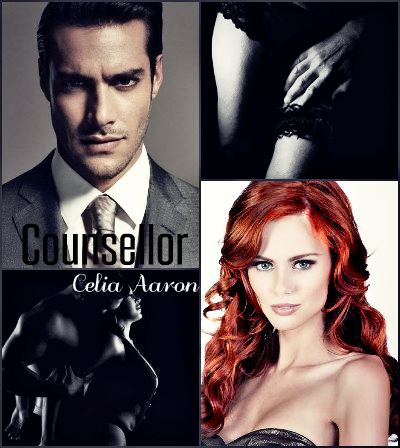 “Counsellor” is the first installment in Celia Aaron’ s new series entitled “Acquisition”. While the premise – acquisitions as a tradition – is not original, I have to say I enjoyed this first book. It was dark enough to label it as a dark read, it was full of depravity which I enjoyed and it had some suspense elements that made this an entertaining read.

“I’ve never been a good man.
My darkness is neither restrained nor buried. It lives right at the surface. The only thing that hides it is my mask.”

Meet Sinclair Vinemont – a district attorney from a powerful southern family. He’s old money, single and has a successful career. From the moment he meets Stella Rousseau he knows she has to be his new Acquisition, (practically a slave to him and his family). Stella is an artist and all she cares about is her father. Her life is shattered when her only remaining family goes on trial for fraud.

“Salvation had a price—the highest one imaginable—and I knew she would pay it the moment I first laid eyes on her.”

The prosecutor is no other than Sinclair. Sinclair makes Stella an offer she can’t refuse – if she wants her father to live save and secure, she has to be his, body and soul for one year. 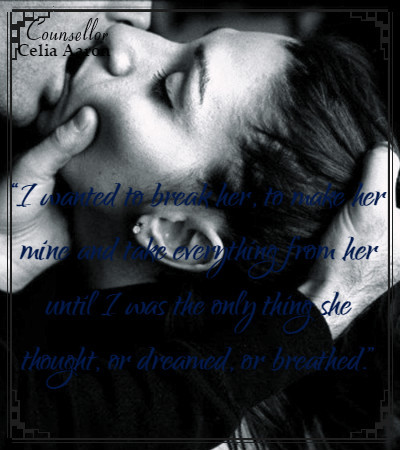 As the story unfolds, Stella tries to learn the rules of this sick “game” and meet everyone’s expectations and Sinclair tries to stay unaffected by Stella, but lines are easily crossed since the connection between them seems to be stronger than anyone thought.

“His touch, his insistent kiss marked me deeper, surer than any lash ever could. I was betraying myself. I knew it. I didn’t care. I didn’t want anything other than him, his hands, his body, his kiss. I had never felt more alive.”

I enjoyed this one, but I can’t say I loved it. Like I mentioned above there are some similarities with other series. A little too many IMO. However, the story is well written and kept my attention enough. Written in dual pov, this tale has both angst and drama to keep you entertained.

Sinclair is a hero (or more exactly antihero- so far) that you will hate for the most part. He’s arrogant, ruthless and depraved and all he wants (at first) is to win this sick tradition – The Acquisition.

“I was screwed. I had to stop thinking about her as a her. She was an Acquisition—my Acquisition—and nothing more.”

He’s cold and unforgiven at times, he humiliates Stella more than once, but he’s also protective and even caring with her. Stella is portrayed almost entirely as a strong heroine. I liked that and also her determination to find a solution to escape this strange situation she’s in. She’s naïve and impulsive at times, so she finds herself more than once in some nasty situations. Both characters’ backgrounds are well done, which I appreciated. We get to know both of them really well, how they think, they fears and also their flaws.

I also enjoyed the dynamic between these two characters. The love-hate relationship was well done, intriguing and their chemistry was fantastic.

The story was fast-paced, the writing engaging and the supporting characters fascinating. 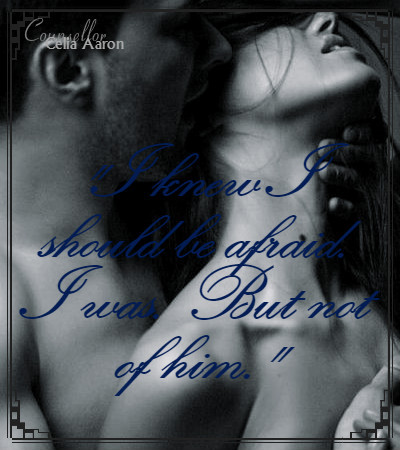