Given his well-earned bad boy reputation, Eric is having a tough time scoring.. When single Jean moves to town, she seems heaven sent by the sex gods. Only problem is, she not only wants nothing to do with him, but it turns out that she’s pregnant.

Starting over in a small town, Jean is determined to turn her wild lifestyle around and be the kind of mother she always wished she’d had. Since local bar owner and all round hottie, Eric Collins, is now determined to steer clear of her pregnant self, it should be easy. When she goes into labour during a snow storm and her car slides on some ice, it’s Eric who comes to the rescue.

There seems to be a bond between them now, but is it enough? And can Eric give up his manwhore ways to be the man Jean needs?

This was a sweet and fun read. I’m new to the Dive Bar series so those of you that haven’t read any of the other books in the series, like me, this is a complete standalone. Yes characters from previous books make an appearance, but it doesn’t take away from the story of Eric & Jean.

Eric is a partner in the ownership of the Dive Bar. He’s single and man does he like to mingle. He gets a lot of crap about it from everyone he knows and everyone he doesn’t know. He always has but lately it’s starting to bother him. He’s a sexy man, he’s got a lot going for him, and he’s smart. But he likes the attention, so what. Eric is kind and willing to do anything to help you out. Maybe it’s time for a break from the sex life for a bit, he’s thinking. So when a new single woman comes to town, umm hello, Eric is there to welcome her. 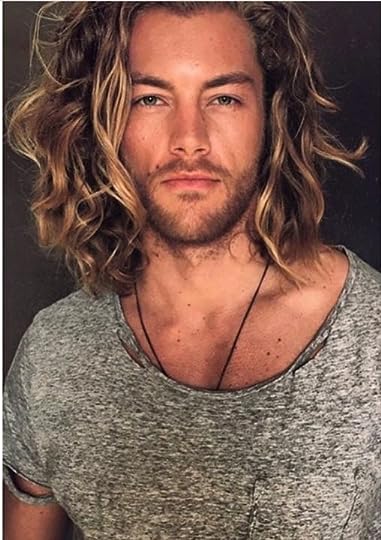 Jean is moving from Florida to start a new life, escape from the claws and disappointment she’s caused her family. She’s met a friend online that has helped her overcome some things and invited her to move to Nell’s town. Her first stop in town is the Dive Bar, where Nell works, and her first encounter is with the sexy as sin bartender Eric Collins. But she isn’t here for love, she’s starting over with a new life. So when she stands up to greet her friend Nell, Eric gets the first glimpse at her rocking 7 month pregnant belly. So will this deter Eric’s attraction to Jean or will he skip out and get back to mingling? 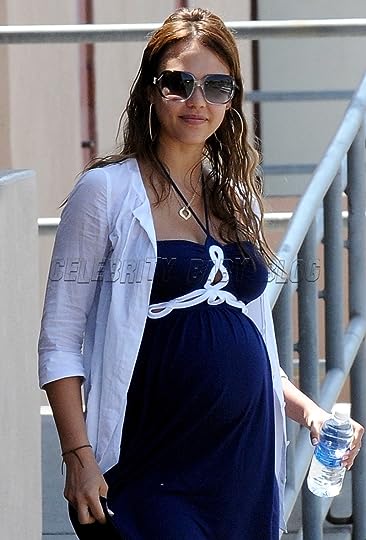 This story is about finding love when you at least expect it. It’s finding your happiness, your soul, and it’s a story about being yourself even when everyone else may be against you. It is predictable but I still liked it. The chemistry and sweetness was nice and overall I really enjoyed this book and enjoyed an all male POV ?