Genevieve "Genna" Galante knows a thing or two about causing trouble. After all, it's engrained in her DNA. As the only daughter of Primo Galante, notorious boss of the Galante crime family, her life is dictated by a certain set of rules… rules Genna was never very good at following.

Matteo "Matty" Barsanti never wanted anything to do with the family business, but as the first-born Barsanti son, certain things are expected of him. It's his duty, according to his father, to help take down the enemy... even if that enemy means something to him.

A chance encounter on an elevator changes the course of lives, causing the biggest trouble of Genna's young life. The only good Barsanti is a dead Barsanti. She's heard it said time and time again. So what happens when she falls in love with one of them?

The story of star-crossed lovers caught in the middle of the biggest rivalry New York has ever seen, determined to make it… if only they can survive their parents' feud.

“What’s in a name? That which we call a rose
By any other name would smell as sweet.”
Romeo and Juliet, Act 2 Scene 2 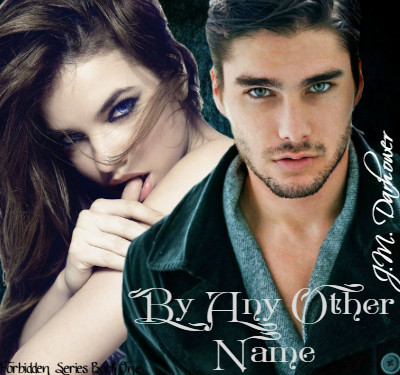 I always had a thing for anything mafia related and for forbidden stories as well, but I have to admit I was reluctant to read this one. First, because I knew is a modern day ‘Romeo and Juliet’ story and I’m not really a fan of this Shakespearean novel and secondly, because I thought it will be too young adult-ish for me. Well, it wasn’t and I’m happy to say it surprised me in a very good way. I’m a big fan of this author. She always writes interesting, unputdownable stories and with this novel she delivered an exciting forbidden tale, balancing the romance and suspense very well.

New York is a hot spot for organized crime. The city is controlled by five families, although two hold the most power around Manhattan: the Galantes and the Barsantis. There was a time when the five families managed to live together in peace, but everything changed between the two of them 16 years ago when something tragic happened and the Galantes and the Barsantis became enemies.

”Their families didn’t just carry animosity – they were mortal enemies, hell-bent on destroying each other. The two of them were a disaster waiting to happen, and they had just been fooling themselves if they thought anything good could come out of this thing.” 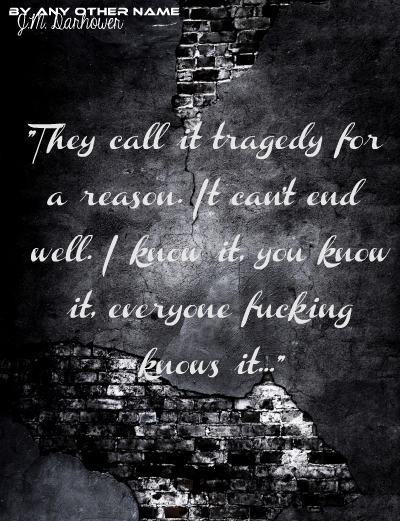 Genevieve “Genna” Galante is the only daughter of Primo Galante, the head of the Galante crime family. While her father has rules and certain expectations, Genna is not very good at fallowing directions. She’s wild, reckless and not as innocent her father tends to believe. She was always controlled by him and her older brother and there are times when she just wants to escape, to be someone else. She knows that her father means well and that her family has many enemies and she also knows about the Barsantis.

“The only good Barsanti is a dead Barsanti.”

Matthew “Matty” Barsanti is the firstborn son of the Barsanti family. He hasn’t been around in years, recently graduating college and coming back to spend some time with his terminally ill mother. Not many know that he’s back in NY and he prefers everything to stay this way since he hates ‘the family business’, who his father is and what everyone expects from him – to be the next head of the Barsanti family.

“He just tried to survive it. He’d been trying to survive it since he was a kid, too young to have to deal with having a bounty on his head.
The son pays for the father’s sins.”

Genna and Matty are drawn to each other from the moment they met, neither of them knowing who the other really is. When they find out their families are mortal enemies, they try –not very hard- to stay away from each other, but their connection and later the feelings for each other are too strong to care about the consequences.

“He was a Barsanti. He was one of them. She should have been disgusted. She should’ve been consumed by hate. But looking at him, all she could feel were those butterflies.” 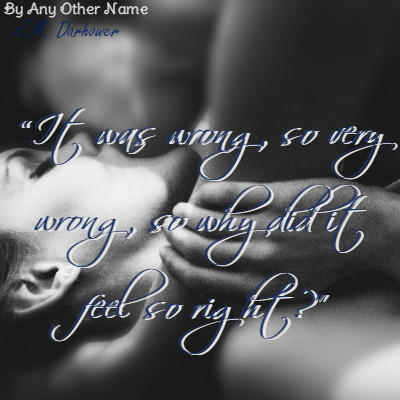 Despite the fact this one is a modern day ‘Romeo and Juliet’ story and despite the fact there is some insta-love between the two main characters, I really enjoyed this one. It wasn’t the best mafia romance I have ever read or the best book I have read from this author, but it was a good solid, intriguing, suspenseful read, so it goes without saying I’m looking forward to read the next installment/s in the series.

Both Gemma and Matty were likeable characters, had depth most of the time and were well developed. Gemma was from the beginning portrayed like a wild young girl, but while she was wild, she wasn’t portrayed as stupid or naïve, fact that I really liked. Even if she’s only 18 years old, she wasn’t immature or annoying. In fact there were times when I liked and appreciated very much her strength and determination. I loved her loyalty to her family as much as I loved her feelings for Matty.

Matty was pure and simple a sweetie. I loved his character. Very endearing from start to finish. I loved the way he loved Gemma and his protectiveness and adoration towards her.

Gemma and Matty were adorable together. I love them! Loved how easily they connected with each other from the beginning, how their relationship progressed and of course their banter and sexy innuendos.

“What am I gonna do about you, princess?” She gazed at him, her stomach finally settling down. “Love me,” she whispered. Matty smiled, reaching over and brushing the back of his hand along her flushed cheek. “I already do.”

I have to say this story kept me at the edge of my seat. ‘Watching’ Gemma and Matty risk everything to be together wasn’t easy at times, because like I mentioned above the story was suspenseful as much as it was romantic, but their love story was very sweet. The secondary characters were likeable as well even if they had their own flaws. Both Gemma’s brother and Matty’s brother were interesting, well developed characters and I liked the two MC’s relationship with them.

The epilogue was very intriguing to say the least. I have many questions so is safe to say I’m dying to know how everything will come to an end for these two young lovers. Overall, an entertaining read that kept me glued to the pages from start to finish. 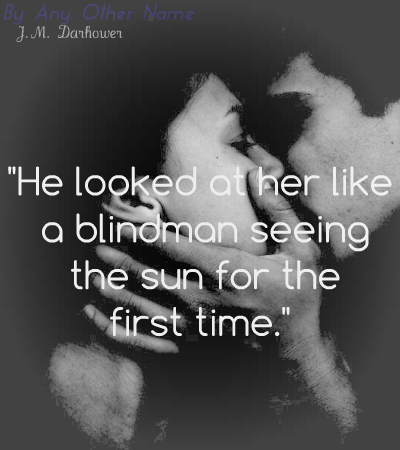