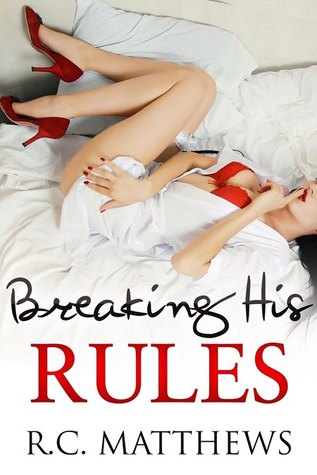 When I landed the best bartending job in downtown Chicago, the rules were as clear as the Grey Goose martini I mixed for him. Don’t sleep with the patrons. I had no problem with that. Money didn’t impress me. But Damon Baxter’s eyes did. Midnight blue, just like the name of his nightclub. The way they undressed me made me consider risking the most sought after job in the service industry. Nailing the position had been hard. Obeying the rules? Even harder.

Good thing I like it hard. I was never one for following orders. For one night with him, I would have sold my soul to the devil. And that’s exactly what I did. Let me tell you, hell in the company of Damon Baxter was blissfully hot. I offered him a single night of pleasure, but when he demanded another in that deep and sexy whisper, what could I say? He was my boss, and I always aimed to please…when it pleased me.

He didn’t care that I broke his rules. But was I ready to break my own? 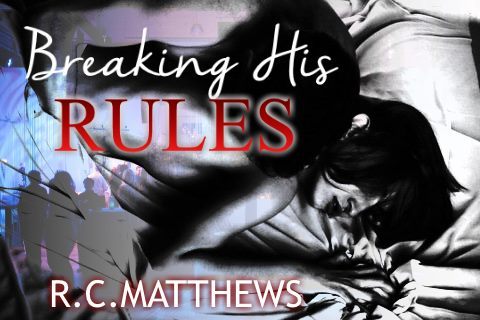 “I’m a simple man beneath the suit, Samantha, and all I want right now is you.”

➦This steamy novella left me pleasantly surprised. The sex is hot, the characters are better developed than I would have expected for 141 pages. It is an enjoyable sexy read that could be devoured in one sitting. There’s enough going on with the plot to keep you interested until the very end. Not too much drama and the MCs actually talked to each other to resolve problems.

➦Samantha comes from the life of privilege but abandons her family home to escape the powerful and manipulative men in her life. We are talking arranged marriage and betrayal here. Once you get past the fact that this sort of scenario is probably not very likely in real life and embrace fiction for what it is… you actually might end up feeling sorry for the heroine. I know I did!

➦Samantha lands a bartender job at the hottest club in town. Damon, the control freak billionaire owner has all kinds of rules for his employees to follow. When he and Samantha meet at the bar… sparks fly and the crazy ride begins!

♥The author made Damon a very likable character – you will be amazed at how many things this guy excels at! And I’m not only talking about his skills in the bedroom! *wink*

✘One downside of the limited amount of pages is the lack of relationship development. Damon went from thinking of Samantha as “the woman he bangs” to the “love of his life” in a blink of an eye. At least that’s what it felt like for me. Perhaps it is because the book is told primarily from Samantha’s POV and the one chapter from Damon’s POV shed little light on his developing feelings for Samantha.

➦If you are looking for a quick and steamy read this book might be your cup of tea. Recommended for those who are fond of erotica and alpha male heroes (in business suits).