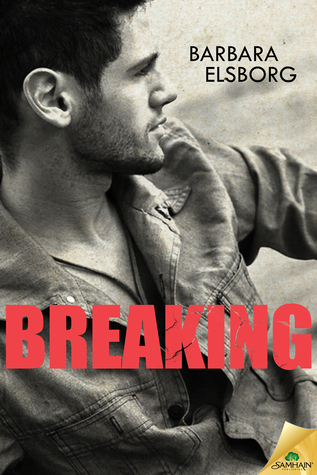 Archer Hart is on the move before the man he’s just killed is found. When a bullet whizzes past his ear, he realizes hunter is now hunted. So much for his retirement plans. Someone wants him dead and all he can do is keep running.

Downed by a hit and run driver, barrister Conrad Black is certain the ‘accident’ was deliberate but he has no proof or support. In recovery, struggling to work out of partial paralysis, he has plenty of time to wonder who regrets not striking him harder. At this point, running anywhere is a distant dream.

The confidence, determination and stamina of two alphas males will mean little if neither is willing to bend—seize the love offered—and work together to understand why they’re suddenly both marked men. Not easy for either when Archer has broken the law in the worst possible way and Conrad is the law.

➦These two men are both sexy, dominant and incredibly…. lonely

Archer
Good at: killing, running, topping.
Not so good at: surfing. Conrad
Good at: putting people in jail, playing chess, topping.
Not so good at: physical therapy ➦There’s a lot of craziness going on in this book. While running from people who want to kill them these two form a powerful connection and sexual tension is off the charts!
And at the end they both learn how to trust.