If you lost the love of your life, how far would you go to get them back?

Joe loves Kit. Everyone thinks she’s dead. Joe knows she’s not. Detective Joe McNeil would do absolutely anything. When Joe breathes life into a crime scene victim, he discovers what anything really means. Nell will use whatever is necessary to ensure she survives, including Joe. Is she really a victim, or merely the weapon being wielded by a much more cunning foe? Against the background of a multiple murder investigation, Joe struggles between his love for missing Kit and his growing obsession with the enigmatic Nell. Plunged headlong into a spiraling nightmare of kidnap, murder, and betrayal, his relentless search for the truth jeopardizes his career, his sanity, and his life. But for Nell, the risk is even greater. A haunting tale of obsessive love, ultimate sacrifice, and deadly consequences. 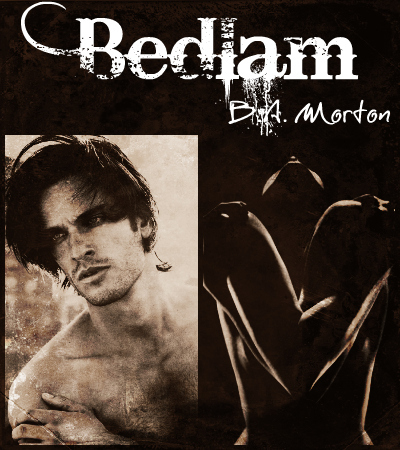 I heard of this book a long time ago, but for some reason I thought that it won’t be for me. Big mistake! Only recently I decided to give it a try and I’m glad I did, because “Bedlam” is that kind of story you are drawn to immediately. It was a very interesting read. But more than that it was captivating, suspenseful, with a unique premise. “Bedlam” is labeled as a dark read. For me it wasn’t dark at all. Also for me it wasn’t a romance. A story about love, yes. It’s more a mystery with many psychological aspects and maybe, I’m not sure, some horror elements. Even if is not a dark read, “Bedlam” is a good mind fuck. And like a good mind fuck it was mind blowing and unputdownable. You will certainly question everything you read and I’m sure you’ll hate it and love it at the same time.

“Bedlam” is a story about love and obsession, good and evil, yin and yang. It the story about a man who is willing to do anything to get his lover back.

Joe is not living. He only exists. Since his girlfriend, Kit, disappeared a year ago, he’s just a shadow of a man. He drinks a lot to forget about Kit’s disappearance, to forget he lost the love of his life. Even if he knows he’s not to blame, he blames himself for not doing anything to prevent it. He doesn’t accept Kit is gone, dead. He feels it, he knows it, even if he can’t explain it. He’s the only one who thinks Kit is still alive somewhere. The police, his friends and not even Kit’s family believe him. All of them lost their hope. Except him.

Even if he wasn’t the best detective since Kit’s disappearance he is grateful for his job. He’s investigate a crime when he practically brings back to life a woman. The woman is enigmatic and seems to know his name, even if Joe doesn’t know her. She has a Yin and Yang tattoo that fascinates Joe. 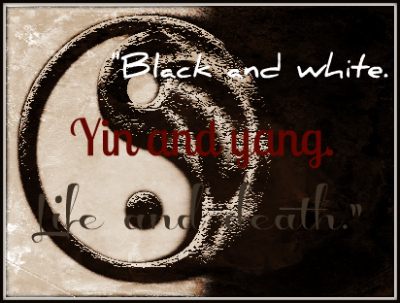 The woman’s name is Nell. She’s mysterious, speaks in riddles and she pretends she knows Kit is alive. She fucks up with Joe’s head, confusing him and at the same time giving him hope. She pretends someone is after her and after him as well.

“I’m being evasive, for a very good reason – to protect us both. On this occasion, the truth, the whole truth and nothing but the truth would certainly bring about our downfall.”

Joe is more than intrigued by Nell, he’s attracted to her, he’s drawn to her. As the story progresses, Joe knows he needs to get as far away from Nell as he could, but he has no real idea why. He just fells it.

“…together whether he likes it or not, we are an ‘us’ in a chaotic world of ‘them’.”

Joe will find everything he wants to know and more – details about his past and details about the two women who became his obsession. 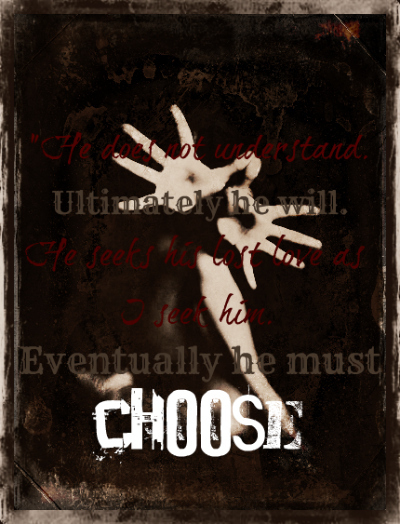 “Bedlam” is that story that confuses the crap out of you and you must, you have to read more to know what’s going on, how everything will end.

There are many interesting twist and turns. Some of them left me speechless, some of them not so much, since I figured them. However, I really enjoyed it. Almost from the beginning you will have some questions. First about Joe – is he sane? about Kit – is she really alive? about Nell – is she real or just a hallucination? Was she dead or not at the crime scene? Is she really sane? And of course about the plot. Most of them were captivating and I really enjoyed them, but the twist in the end, the big revelations left me…I don’t know…I was expecting something else I guess.

I must admit the story was a little frustrating because until some point I had a lot of questions and none of them were answered. All of them or most all of them are answered in the end.

I liked how Joe’s character is developed. I felt his struggles, his inner turmoil, his love, his confusion. He felt real to me and even relatable. Nell was a very engaging character. Her thoughts are meant to confuse the reader, to make the reader question everything she does and says and I think the author did a really great job.

The writing was very good, flawless and at times poetic. ( Nell’s thoughts) and it’s actually one of the reason I enjoyed this book so much.

All in all, “Bedlam” was a very good, solid story and I really recommend it to anyone who wants to read a captivating mystery. 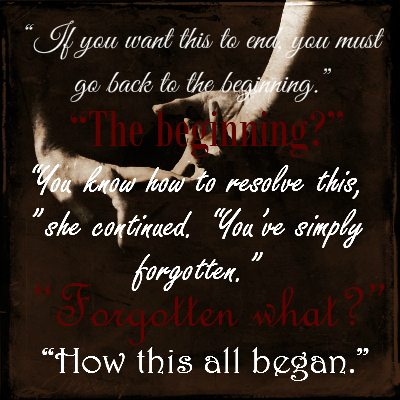