Return to New York Times bestselling author Nalini Singh’s sensual and painfully beautiful Guild Hunter world in her new novel of sacrifice, loyalty, and the choices of love that can shatter the heart.

In the wake of a brutal war, the archangel Raphael and his hunter consort, Elena, are dealing with the treacherously shifting tides of archangelic politics and the people of a battered but not broken city. The last thing their city needs is more death, especially a death that bears the eerie signature of an insane enemy archangel who cannot— should not—be walking the streets.

This hunt must be undertaken with stealth and without alerting their people. It must be handled by those who can become shadows themselves…

Ash is a gifted tracker and a woman cursed with the ability to sense the secrets of anyone she touches. But there’s one man she knows all too well without a single instant of skin contact: Janvier, the dangerously sexy Cajun vampire who has fascinated and infuriated her for years. Now, as they track down a merciless killer, their cat-and-mouse game of flirtation and provocation has turned into a profound one of the heart. And this time, it is Ash’s secret, dark and terrible, that threatens to destroy them both.

So I had two options for a review title in my head when I sat down to write this. My original one was a little…longer. I went with the above option (obviously), but here is what I originally wanted to go with:

3 – 3.5 Raphael & Elena, no Dimitri & Honor, no wait Illium & Aodhan, no hold on I mean Ransom & Nyree, oops no I meant Tanu and Avri, oh wait actually Titus & Keir ok I mean definitely Naasir…Okay fine, everyone OTHER than Janvier & Ashwini STOLE THE SHOW Stars 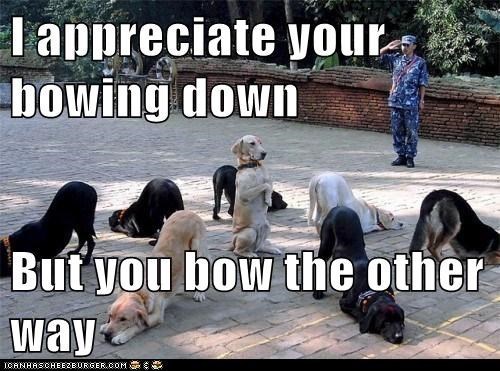 Don’t get me wrong. Nalini Singh is one of my top favorite authors of all time. She is a brilliant story teller, an expert world builder, and an is-it-PNR-or-UF(???)–MASTER. Her ability to include subtle nuances that serve to create deep characters and an enriched story is unmatched – and all that awesomeness is definitely present in this book.

So to be clear: I definitely enjoyed this book.

As alluded to in my ridiculously convoluted review title #2, we get to see all of our favorite peeps and homies. There are awesome cameos by all the above mentioned characters.

But I’m really not joking though when I say that all the other characters stole the show from Janvier and Ashwini, the so-called “main characters” of this book. At least for me.

Dimitri & Honor are ridiculously adorable together. I mean come on, their souls found each after a fucking millennium, people. And Raphael’s character is so magnetic he pretty much steals every scene he’s in – which is a given. However, the main attention thief in this book?

Seriously, that mo-fo takes entertainment to the nth degree and I loved every single scene he was in.

I mean just Naasir bringing (view spoiler) to Elena at a dinner party was more memorable to me than most Janvier/Ashwini scenes.

Even Lijuan – who is supposedly dead, but not really dead – had so much screen mention here it almost drowned them out.

But in my opinion, that’s where they should have stayed: on the side.

They were just too buried by the power of the other characters all throughout this book for me.

Not only that, but a lot of their scenes together involved them investigating a murder. And, honestly, the way some of those scenes were laid out made me feel like Lenny Briscoe and Mike Logan were going to pop up at any moment and pitch in on the case. 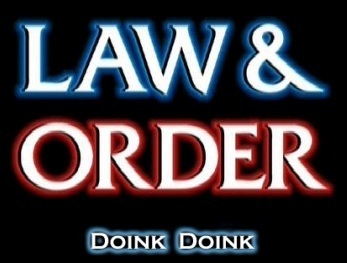 Then we of course had the larger, over-arching story lines that are carried on throughout the series. 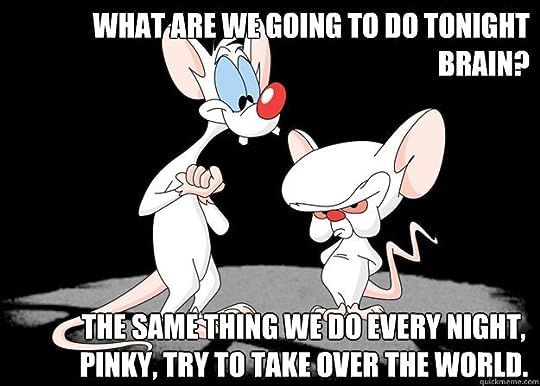 Seriously though, there was so much going on in this story and yet there wasn’t…I felt like this book was almost a “filler book” for the series.

Yes, the main focus was supposedly Janvier and Ashwini, but like I said, they didn’t even feel like the main characters half the time (to me) and I feel like all this book served to do was further set up Naasir and Illium for their future stories.

And also quite bothersome to me?

Janiver and Ashwini don’t even get it on until over 80% into the book!

Until then, they have one scene in which they toplessly grind on each other like high school freshmen.

But up until that point?

Nada.
Zip.
Zilch.
Nothing.
[insert another synonym meaning “the negation of anything”]

Am I pervert? No.
A sex fiend? Perhaps.

Now once again, don’t get me wrong. I don’t mind it when my stories lack the old slap and tickle, but this is Nalini Singh, people; therefore, I expect my sundae to come fully loaded with whipped cream, nuts, and an optional cherry (this is absolutely an intended metaphor for virginity – the must-have ingredient to the classic romance recipe).

But in this case, I’m thinking that perhaps Rock Addiction and Rock Courtship must have depleted Singh of all her sexy time reserves, because while those books were overwhelmed by superfluous intercourse, this book was like a drought that needed an aqueduct, stat.

Overall, this book was a great addition to the series. I just felt that its punch lacked the power of previous installments; regardless, it’s a definite must for the series and is worth reading for Naasir alone.

And PS, it would be AWESOME if Singh ever decided to dapple in a full M/M, because Bluebell and his Sparkle would make the cutest couple EVER.