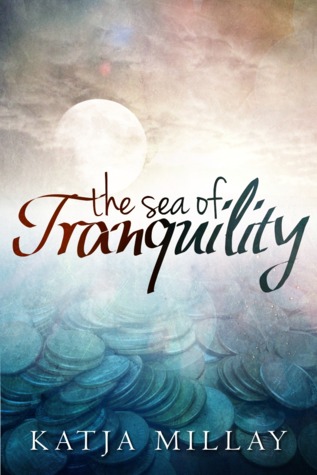 I live in a world without magic or miracles. A place where there are no clairvoyants or shapeshifters, no angels or superhuman boys to save you. A place where people die and music disintegrates and things suck. I am pressed so hard against the earth by the weight of reality that some days I wonder how I am still able to lift my feet to walk.

Former piano prodigy Nastya Kashnikov wants two things: to get through high school without anyone learning about her past and to make the boy who took everything from her—her identity, her spirit, her will to live—pay.

Josh Bennett’s story is no secret: every person he loves has been taken from his life until, at seventeen years old, there is no one left. Now all he wants is be left alone and people allow it because when your name is synonymous with death, everyone tends to give you your space.

Everyone except Nastya, the mysterious new girl at school who starts showing up and won’t go away until she’s insinuated herself into every aspect of his life. But the more he gets to know her, the more of an enigma she becomes. As their relationship intensifies and the unanswered questions begin to pile up, he starts to wonder if he will ever learn the secrets she’s been hiding—or if he even wants to.

The Sea of Tranquility is a rich, intense, and brilliantly imagined story about a lonely boy, an emotionally fragile girl, and the miracle of second chances. 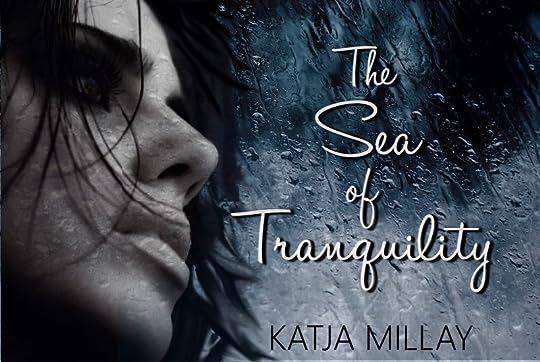 “Some things you just have to learn to live with.”

➦Nastya doesn’t talk. Not because she can’t but because she chooses not to. She tries to go through life unnoticed, while never forgetting that day when her life got taken away from her.

➦In an attempt to restart her life, Nastya attends a new high school where nobody knows her. She meets a boy named Josh , who is not without problems of his own. They become friends and end up helping each other heal.

➦I know I’m 4 years too late to the party here but I’m glad I finally ended up reading this book. Better late than never! I really liked the message this book sends. This is definitely a type of book young adults should be reading.

➦This story reminds us all that sometimes bad shit happens and it’s nobody’s fault. Sometimes you are just in the wrong place at the wrong time. It’s a story about dealing with pain, accepting your fate and moving on with your life. It’s a story about letting others in on your suffering and helping you heal. No matter how hard that might be.

❤This book is wonderfully written, well paced and has really good character development. The two main characters made slow progress going from strangers skeptical of each other to friends… and eventually to lovers. There is slow burn romance here but if you are looking for steam this is not that type of book. The emphasis of the story is on forgiving, letting go and moving on.

❤I recommend you read this book if you’ve had it on your TBR for the longest time. (like me!) Fans of Amy Harmon (think Making Faces) would probably enjoy this type of story. If you like second chance stories and slow burn romance I suggest you pick this book up and give it a chance! (Dual POV)